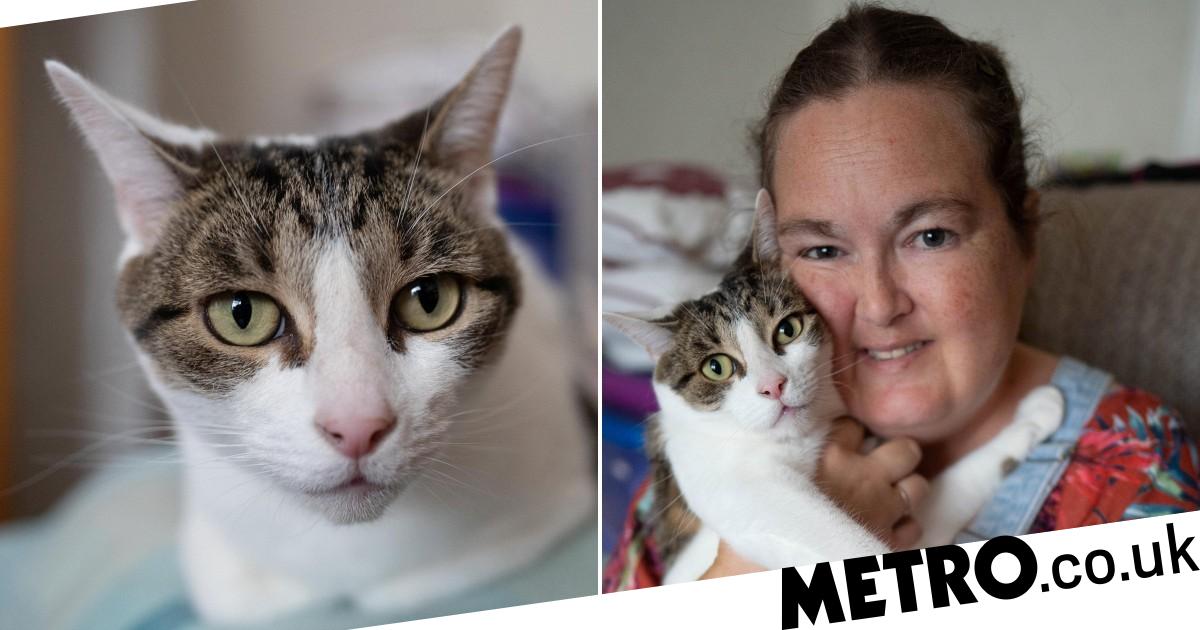 The owner of a hero cat thinks his extraordinary intervention in the middle of the night saved his life.

Sam Felstead, 42, was asleep at 4.30am when Billy, a seven-year-old cat, slapped his paws on her chest and mewed to wake her up.

The extremely unusual behavior came as Sam was having a heart attack – but she didn’t immediately know it.

The Nottinghamshire receptionist realized she was unable to move her body and had a shooting pain in her right side, so she called her mum Karen for help.

They were told they would have to wait two hours for an ambulance to come to their home in Stapleford,

The couple rushed to hospital in the early hours of August 8.

This is where the doctors explained what happened – and Sam believes Billy’s quick actions saved his life.

She said: “I went to bed and felt great.

“I was even out with the dogs and didn’t feel sick or have any pain.

“Suddenly I woke up in the early morning covered in sweat and couldn’t move.

“Billy was on my chest meowing loudly into my ear hole.”

Sam continued, “He was really meowing. He doesn’t normally do that, he sleeps all day and all night, it’s his life.

“He didn’t leave me.

“It’s not a lap cat. It’s not a lightweight cat either, and it’s definitely not a cat that wants to be on your lap all the time. He likes to be alone.

‘He never woke me up the night before, he never bothered you. He doesn’t wake you up to eat.

“Mom was pretty shocked,” she continued.

“I told her he woke me up and she was even more shocked. You don’t hear about it with cats.

“I’m just glad he woke me up. Who knows if I would have gotten up without him, it could have been worse for me.

She said: “It may be that the fact that he jumped on her and meows was a sign of her anxiety.

“I believe he probably saved his life because that was what got him medical help, but I wouldn’t say he did it on purpose.

“He was the one reacting to the situation.”

Sam said she was drenched in sweat and had severe back pain when she woke up, while her right side was “really heavy and weird”.

She could not stand up properly and was very dizzy after getting out of bed.

One of her arteries had been blocked, according to doctors at Queen’s Medical Centre, who believe she had a mild heart attack.

“They took very good care of me (but) I have a lot of medication to take for life and I need to calm down for six weeks,” she said.

After three days in the hospital, she was reunited with her beloved Billy.

She added: ‘When I got home he was unbothered, he completely ignored me.

‘He’s just the same now, I’m just trying to give him some more love.

“I’m grateful to him because I don’t know if I would have woken up.

“My alarm went on for another two hours, so who knows.”

“I think he saved my life, just like everyone around me.”

You have a story? Contact our press team by emailing us at webnews@metro.co.uk. Or you can submit your videos and photos here.

For more stories like this, check out our news.

MORE: Aldi launches £20 pet training buzzers that let you communicate with your dog or cat

Energy use is a ‘decision for individuals’, insist allies No 10 and Truss | Energy 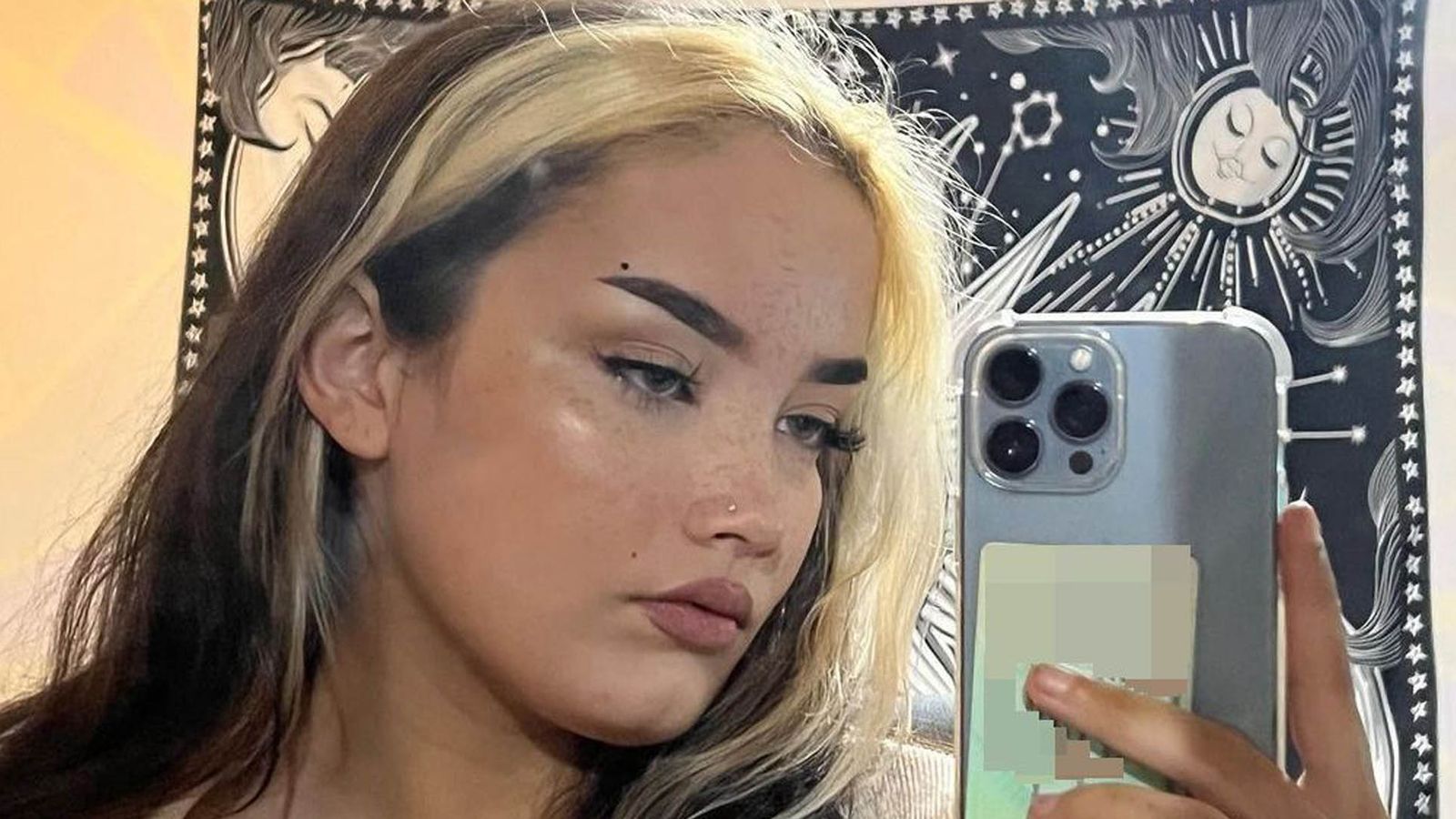