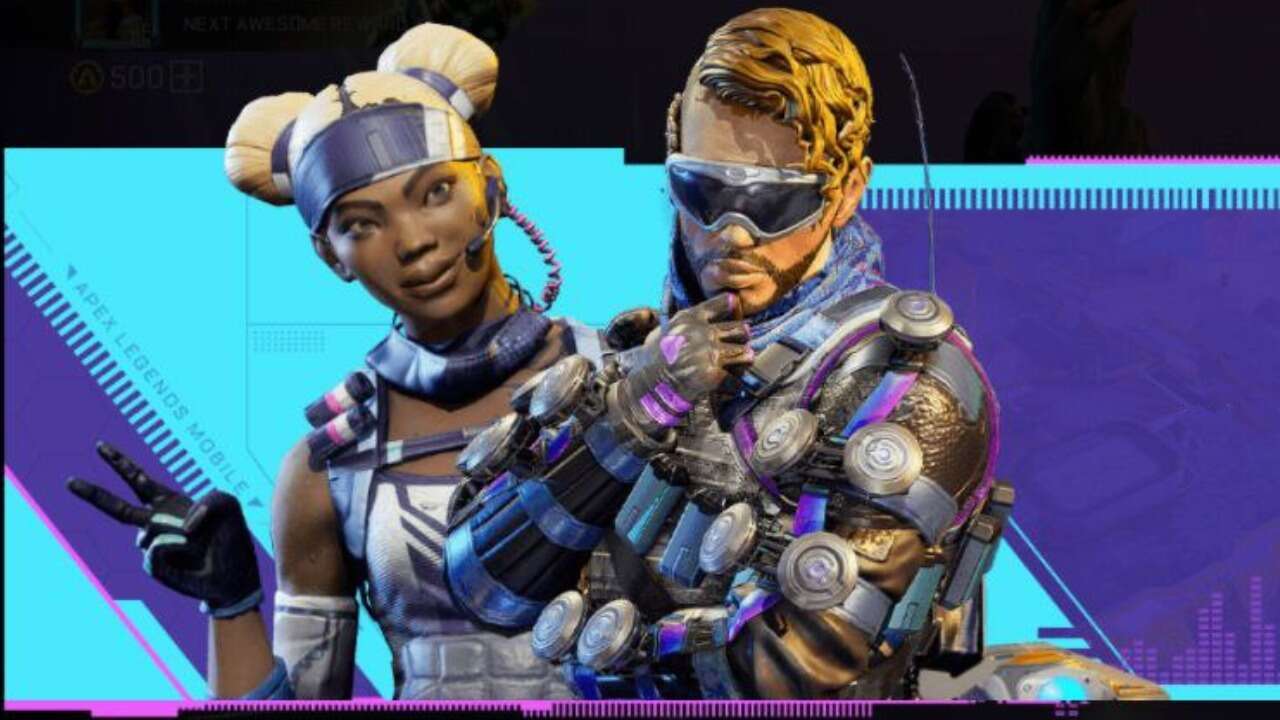 Apex Legends Mobile Season 2.5: Hyperbeat went live earlier this week, with a slew of new in-game events launching alongside the Hyperbeat Battle Pass. Let’s Jam is the latest in this series of new Season 2.5 events, and the music-themed LTE is packed full of free rewards players can earn for participating, including mobile-exclusive skins for Lifeline and Mirage.

Let’s Jam tasks players with performing a series of tasks on Kings Canyon, most of which must be completed at the Pythas Theater POI, which is currently docked at Airbase. Home to Rhapsody concerts, the Pythas Theater is filled with VIP supply bins and other unique loot mechanics, like the control panel players can use to start a holographic Rhapsody concert that drops loot from high level as he drops the pace. But don’t let the catchy tunes and bright colors fool you – the Pythas Theater is a very popular POI that often leads to chaotic early game battles. Keep reading for a detailed guide to completing the Let’s Jam event and unlocking all Event 13 rewards.

An advertisement for the Let’s Jam event will be one of the first things to appear on your screen when you open Apex Legends Mobile. But if you accidentally close the ad before you have a chance to press the “Go!” button, don’t worry – the event hub can also be accessed from the main lobby screen. To manually access the Event Hub, select the “Seasonal Event” banner on the right side of the screen, then select the “Limited Time” tab at the top of the screen. Let’s Jam is currently at the top of the event list, so it will automatically take you to the event hub.

Every day at 5:00 PM PT / 8:00 PM ET, a new challenge (called a Trial Task) will unlock. There are a total of 13 trial tasks, and only one of them can be completed each day. Once you’ve completed a day’s task, a countdown timer will appear on the task below, telling you exactly how long you’ll have to wait to complete the next task.

The Let’s Jam LTE challenges – and the rewards you’ll receive for completing each trial task – are listed below.

Hyperbeat Coins are the seasonal currency for Season 2.5 and can be used to redeem season-exclusive cosmetics and other rewards in the Hyperbeat Store. Flux is used to craft the cosmetic items located in the “Crafting” section of the in-game store. Pack pieces can be combined in groups of 10 to create a single Syndicate Pack. In addition to dropping the Bloodhound banner and two cosmetic legend skins, players who complete the Let’s Jam event will receive a total of 6,000 Hyperbeat Coins, 800 Flux, and 10 Pack Coins (1 Syndicate Pack).

The Pythas Theater – not to be confused with Pythas Block 0, a map exclusive to Team Deathmatch – can only be found on Kings Canyon, and Let’s Jam challenges can only be completed in a standard Battle Royale match. Any challenges completed in Ranked Mode will not count towards completing Let’s Jam Trial Tasks. It’s also worth keeping in mind that although the event lasts a total of 28 days, it will take you at least 13 days to complete, so don’t put off these trial tasks until the last minute.

The Let’s Jam event runs until September 20. For more fun challenges with free rewards, check out the Eyes In The Sky event and don’t forget to complete Crypto’s teaser event, System Anomaly, before it ends tomorrow night.

Apex Legends Mobile is available for download on Android and iOS devices. 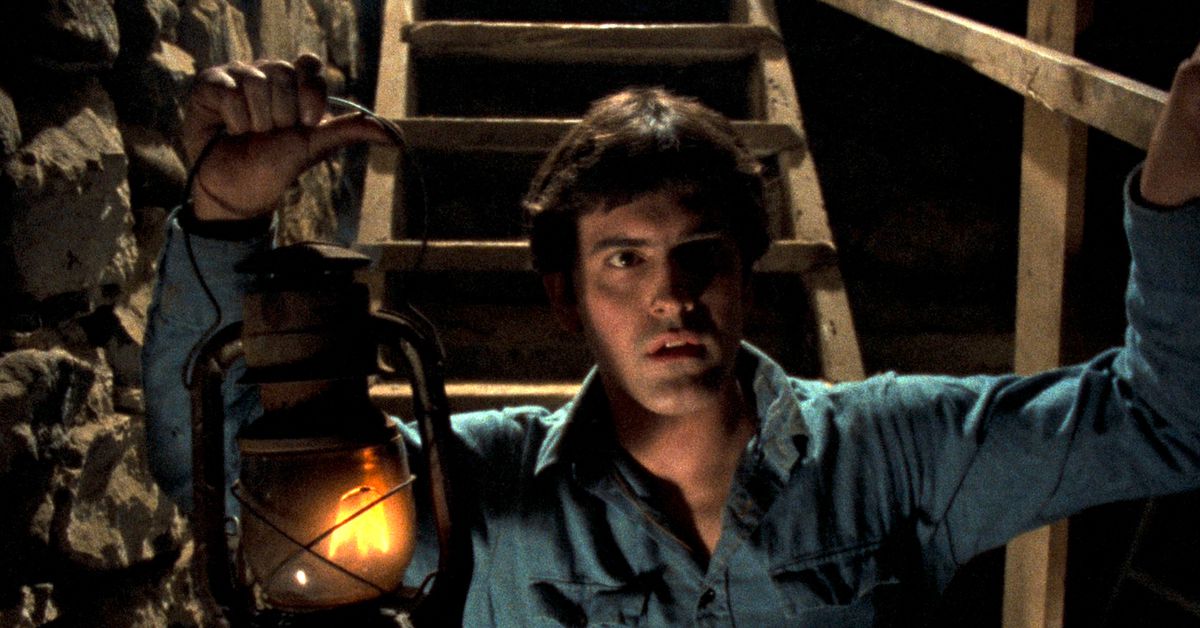 Do you like Netflix’s Day Shift? The director wants you to watch these movies 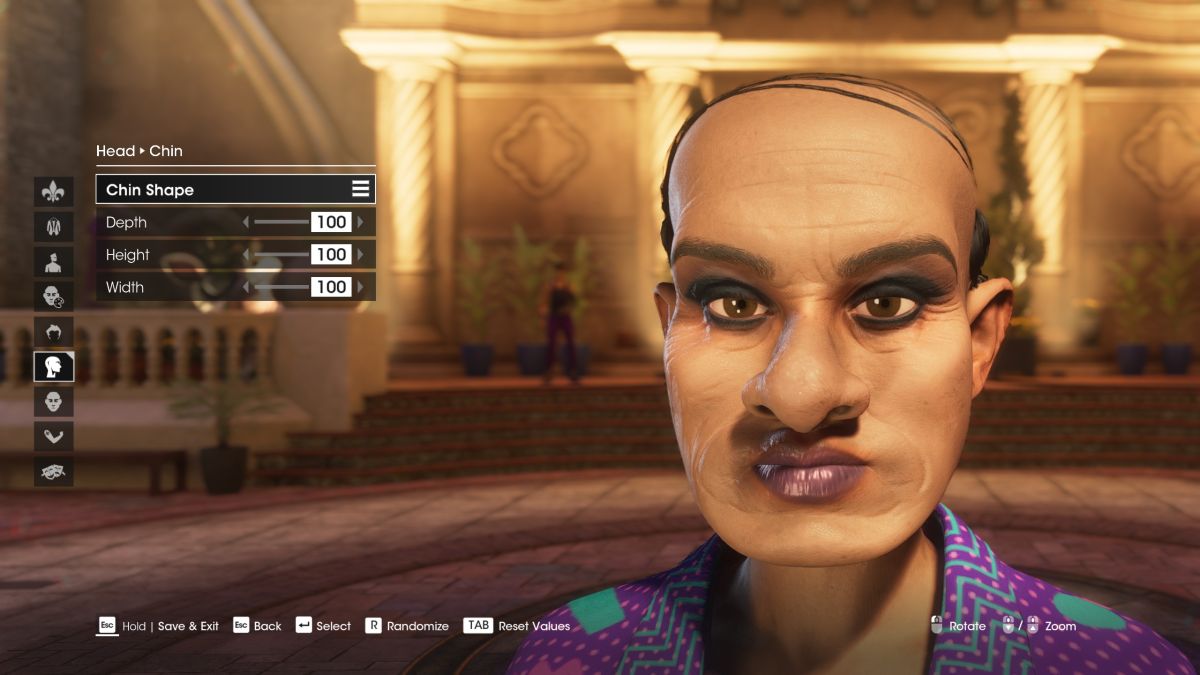 How much time do you spend with the character designers?