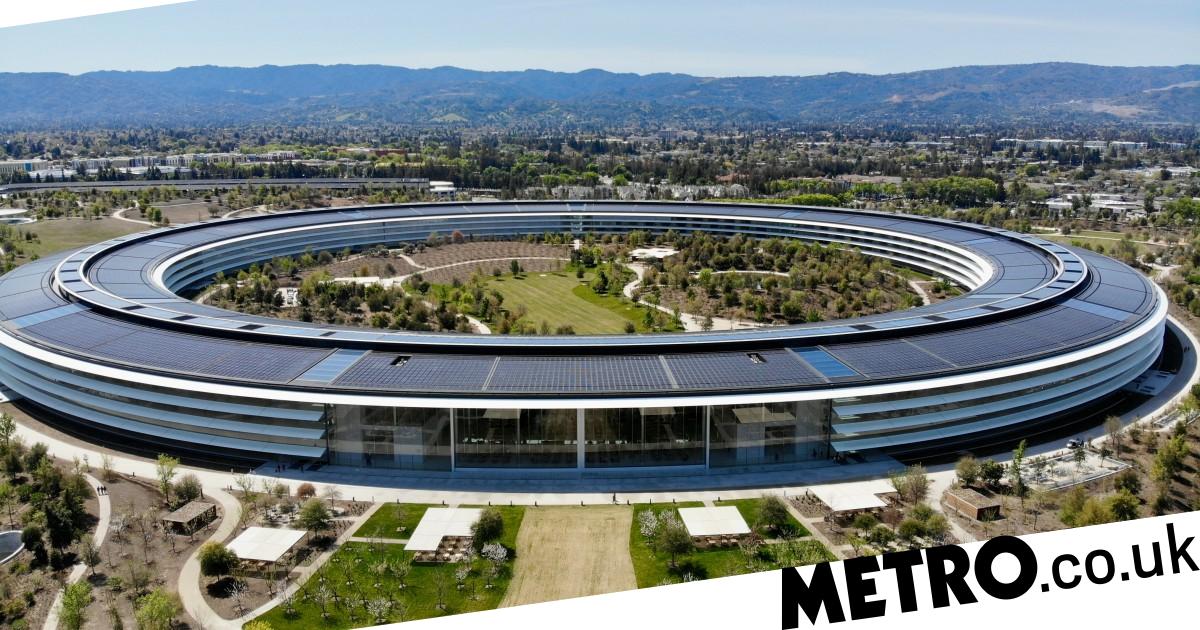 After months of delays, Apple finally has a solid start date for its hybrid work policy.

On Sept. 5, the tech giant will begin requiring employees who work at its Santa Clara Valley campus to report to the office three times a week, according to The Verge.

Employees must be in the office on Tuesdays, Thursdays and a third day set by individual teams.

In the memo, employees were encouraged to share their team-specific day three feedback with their managers to help them decide.

The hybrid work pilot program was first announced in June, but was postponed due to the emergence of new Covid variants.

CEO Tim Cook said the move would allow his colleagues to “engage more fully” with each other and that Apple was “deeply committed to giving [them] support and flexibility” throughout the transition.

Apple employees weren’t happy with the new policy that wouldn’t allow them to work entirely remotely. A group of Apple employees even pushed back on the decision, arguing that it would disadvantage people of color and the less physically able.

The tech company had previously told its staff that they would be required to be in the workplace one day a week from April 11, then two days a week and three days a week after May 28.

However, in May the tech giant delayed its big “back to office” plans, allowing employees to continue working from home.

The back-to-office order even resulted in the loss of a high-level executive, Ian Goodfellow, Apple’s former director of machine learning.

Ultimately, the company backtracked and softened its stance, launching a pilot project that required some employees to report to its offices two days a week instead.

Now, it looks like Apple is fully leaning into the hybrid work model requiring employees to show up at its desks.

“September 5 marks the true beginning of our hybrid work pilot project in the Santa Clary Valley,” Federighi wrote in his memo.

He mentioned that this was a pilot project and that the company expected to learn from its implementation in the coming months as it rolled out to other sites.

MORE: Apple reportedly told suppliers to avoid ‘Made in Taiwan’ labels on shipments to China 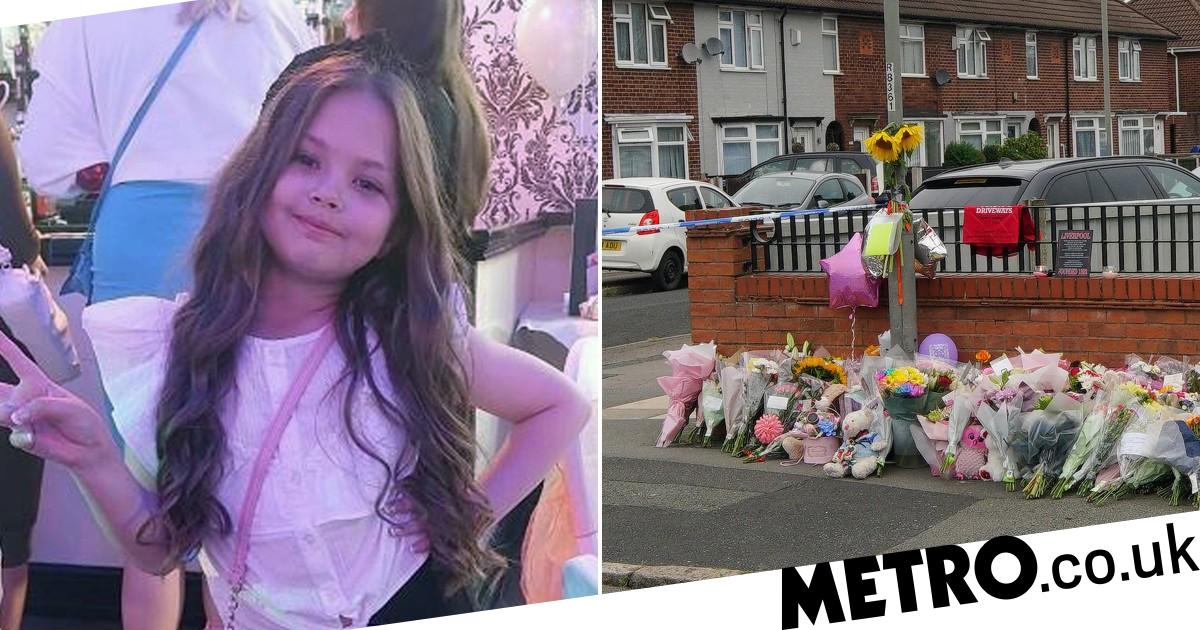 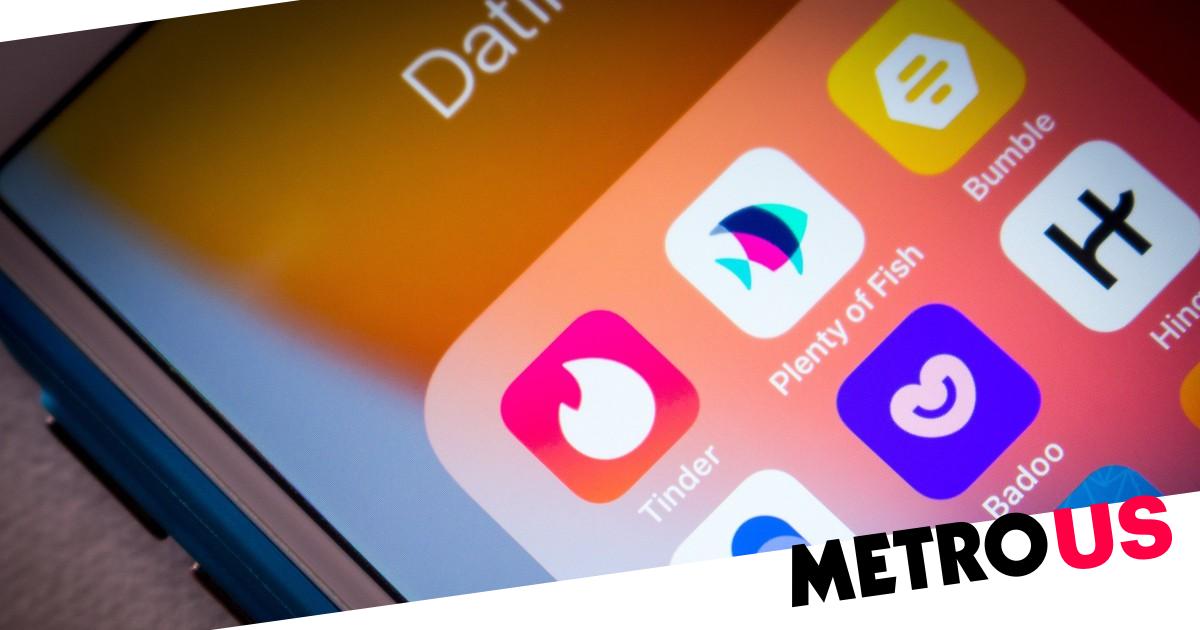 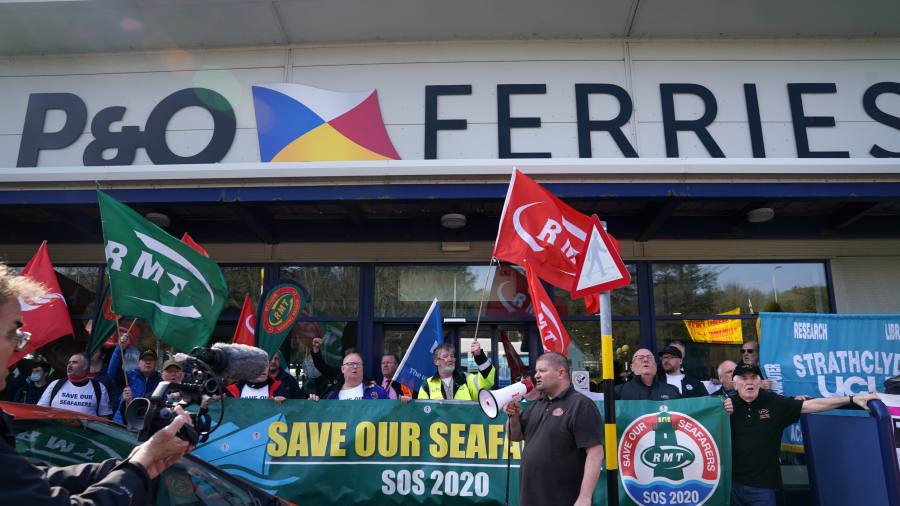