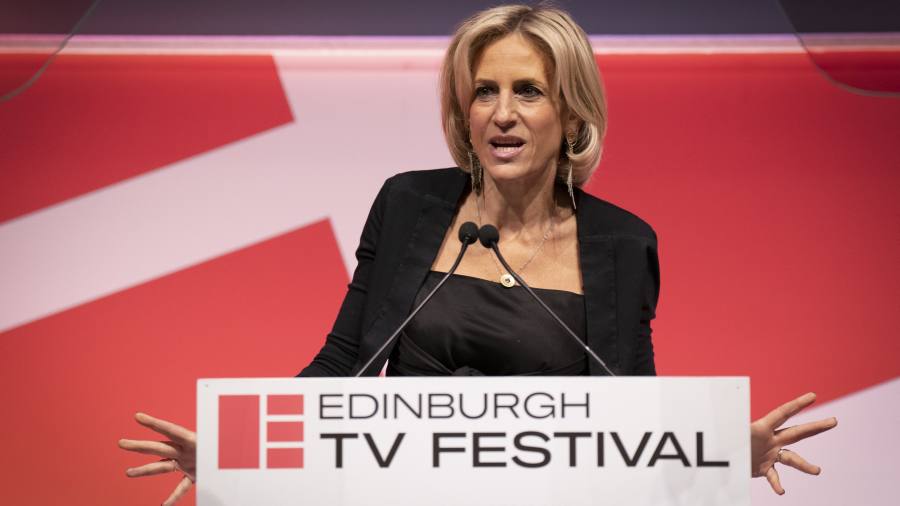 The BBC has defended its impartiality ‘on all matters’ after the broadcaster was criticized by Emily Maitlis, the former Newsnight presenter, for “bilateralism” on Brexit and self-censorship to “pacify” the government.

Maitlis, who left the BBC this year for business rival LBC, also alleged his former employer sought to appease Downing Street by issuing a hasty apology for his 2020 monologue about Dominic Cummings’ lockdown trip to Durham as he was adviser to the Prime Minister.

While acknowledging that Maitlis raised an “incredibly important topic” in his MacTaggart talk at the Edinburgh Television Festival, Moore dismissed the claim that the ex-Newsnight presenter had been unfairly reprimanded to appease Downing Street.

“We took no action as a result of any pressure from Number 10 or the government and to suggest otherwise is a mistake,” Moore said. “I believe due process was followed and there was a breach of editorial standards.”

Maitlis’ speech on Wednesday opened up uncomfortable debates over editorial standards that have torn the BBC apart since the Brexit referendum in 2016 and the installation of Boris Johnson’s government, which attacked the broadcaster’s focus and funding.

BBC Director General Tim Davie has made strengthening impartiality a top priority since his appointment in 2020, limiting the freedom of the broadcaster’s top journalists to air opinions on social media.

Some veteran staff have bristled at the tighter restrictions, which they see as partly designed to calm relations with a hostile government that has repeatedly chastised the BBC for bias and threatened its funding.

Maitlis was particularly biting about the BBC’s botched attempts to provide balance in the Brexit referendum, which she said only gave a false equivalence between the arguments.

“It could take our producers five minutes to find 60 economists who feared Brexit and five hours to find a single voice that embraced it,” she said. “But by the time we went on air, we just had one of each; we presented this uneven effort to our audience as a balance. This was not the case.

As well as questioning the BBC’s enforcement of its editorial standards, Maitlis claimed the broadcaster had appointed “an active Conservative party operative” to its board, whose responsibilities made him an “arbiter of the ‘impartiality of the BBC’.

Without naming Sir Robbie Gibb, the former Downing Street communications director who was appointed non-executive director of the BBC last year, Maitlis referred to Financial Times reports on how he sought to influence appointments to the broadcaster.

The BBC denied that there was any undue influence on the decisions of editorial staff.

Moore said impartiality was a “cornerstone” of BBC production, stressing that the broadcaster expected its “journalists to leave. . . personal opinions at the door”.

“‘Bilateralism’ is an interesting way to describe it,” she said, adding that the broadcaster’s mission must be “due impartiality on all matters.” 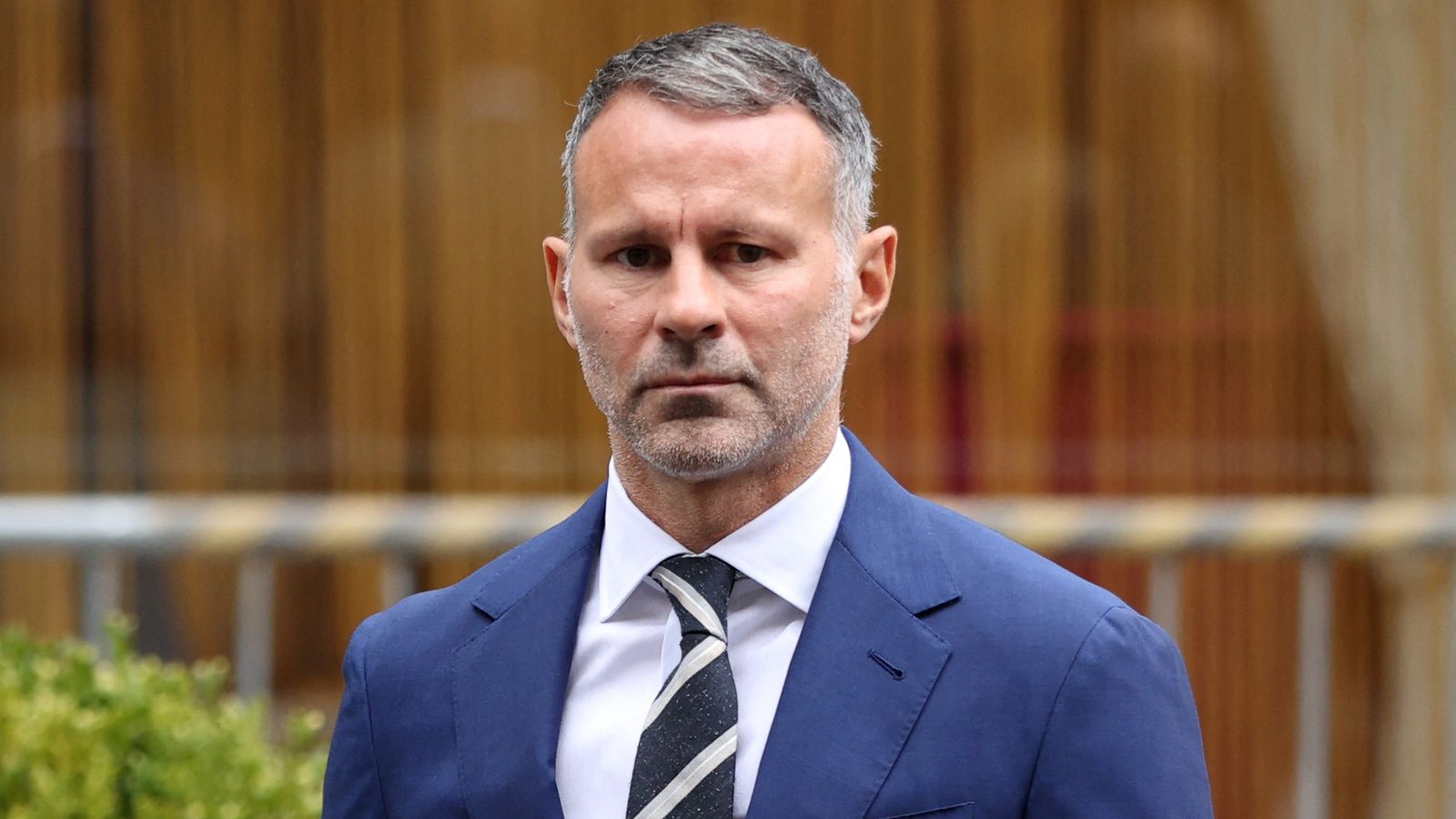