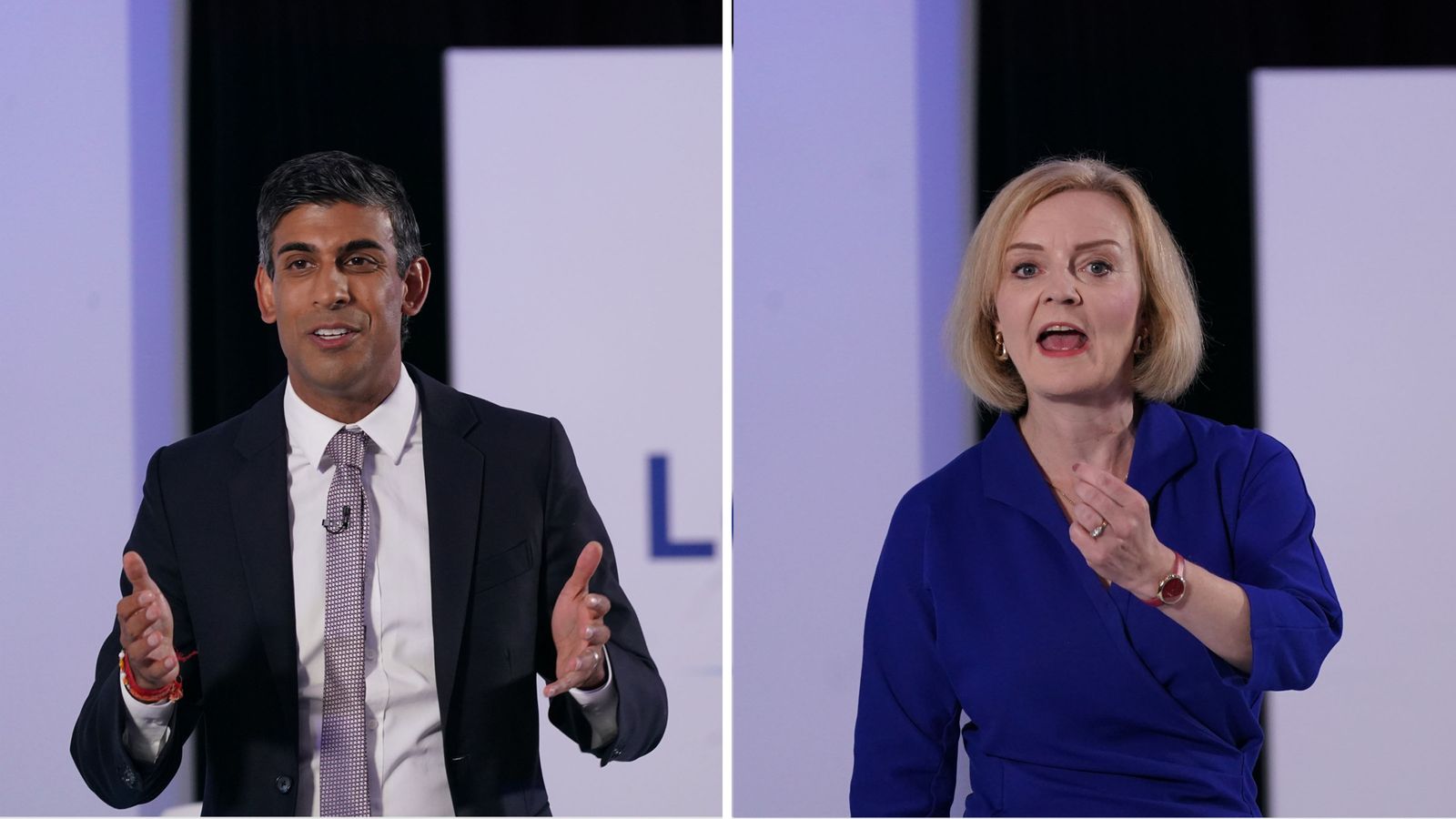 On her way to the eleventh – and penultimate – election campaign for the Conservative leadership in Norwich, Liz Truss visited the factory that makes Colman’s mustard. But unfortunately, these hustings lacked spice.

Husting fatigue? Maybe. The first, after all, was in Leeds on July 28. And the 11 so far have only been those events organized by the Conservative Party. There have been countless others as well.

But these scrambles for Tory leadership candidates, Ms Truss and Rishi Sunakchaired by radio host Julia Hartley-Brewer, came to life during rapid fire when she really put them on the spot.

“President Macron, friend or foe?” was his first quick question. “Macron,” Rishi Sunak said without hesitation. “The jury is out,” Ms. Truss said.

The best quickie, however, from the charismatic host was; “Who would you rather be stuck in an elevator with, Keir Starmer or Nicola Sturgeon?”

After a loud laugh, Mr. Sunak replied, “I’ll take the stairs.” The audience loved it. Mrs. Truss, however, replied: “Nicola Sturgeon.” Why? Because she would try to dissuade her from her separatist policy.

It was an odd response, given that during Exeter’s election campaign on August 1, the Foreign Secretary said she would ignore the Scottish First Minister and dismissed her as ‘an attention seeker’ .

Mrs Truss recovered slightly from the inconsistency, however, calling the Labor leader “boring”. Audiences loved it too, unsurprisingly.

Liz and Rishi’s roadshow had taken the Tory leadership candidates to a Holiday Inn near Norwich Airport. “It’s the first time we’ve had a disco hall,” Mr Sunak said as he leaped onto the stage.

He did not mention that the hotel also has a swimming pool. Tricky topic, swimming pools, for Mr Sunak, given the £400,000 swimming pool he splashes on at his £1.5m mansion in the Yorkshire Dales while the local baths in Richmond face closure.

Mrs. Truss, dressed in “Thatcher blue”, was at home here, as she immediately noted. “In Norfolk, we do things differently!” she exclaimed enthusiastically. And it was time, she said, there was an MP for Norfolk in Downing Street.

As Birmingham hustings chairman John Pienaar had done earlier this week, at the start Ms Hartley-Brewer asked the audience to raise their hands on how many of them had already voted in the contest .

The majority had yet to vote, she inferred, and many had yet to make a decision. Everything therefore remained to be played, she declared. Oh good? This is not what the evidence from the extensive polls suggests.

Read more:
Rishi Sunak faces backlash over lockdown criticism
What did Rishi Sunak and Liz Truss promise for the country?
Woman angrily confronts Health Secretary over ‘people dying’ due to waiting for ambulance

At the end, the host asked the same question and reported that there were fewer undecideds. So it was all worth it, she claimed. Well, yes, but we had already heard the arguments of the candidates many times.

At first, Ms. Truss was risk averse, cautious and safety first. She was rather wooden in her delivery in her opening speech. To be fair, though, she came to life and showed more sparkle during questions.

Perhaps the most telling moment came when the pair were asked in the quick rounds who would make a better Prime Minister. If not him, was Mr Sunak, Liz Truss or Boris Johnson asked?

Says it all. Her critics will conclude that she is the ‘Boris candidate’ or continuity candidate and that Johnson loyalists will never forgive Mr Sunak for what they see as his betrayal and disloyalty.

So, 11 less, one more. Both candidates are to be commended for their endurance over the past month. There is still a grand final, in London, next Wednesday, but Conservative members have just one week left to vote.

It will be over soon. 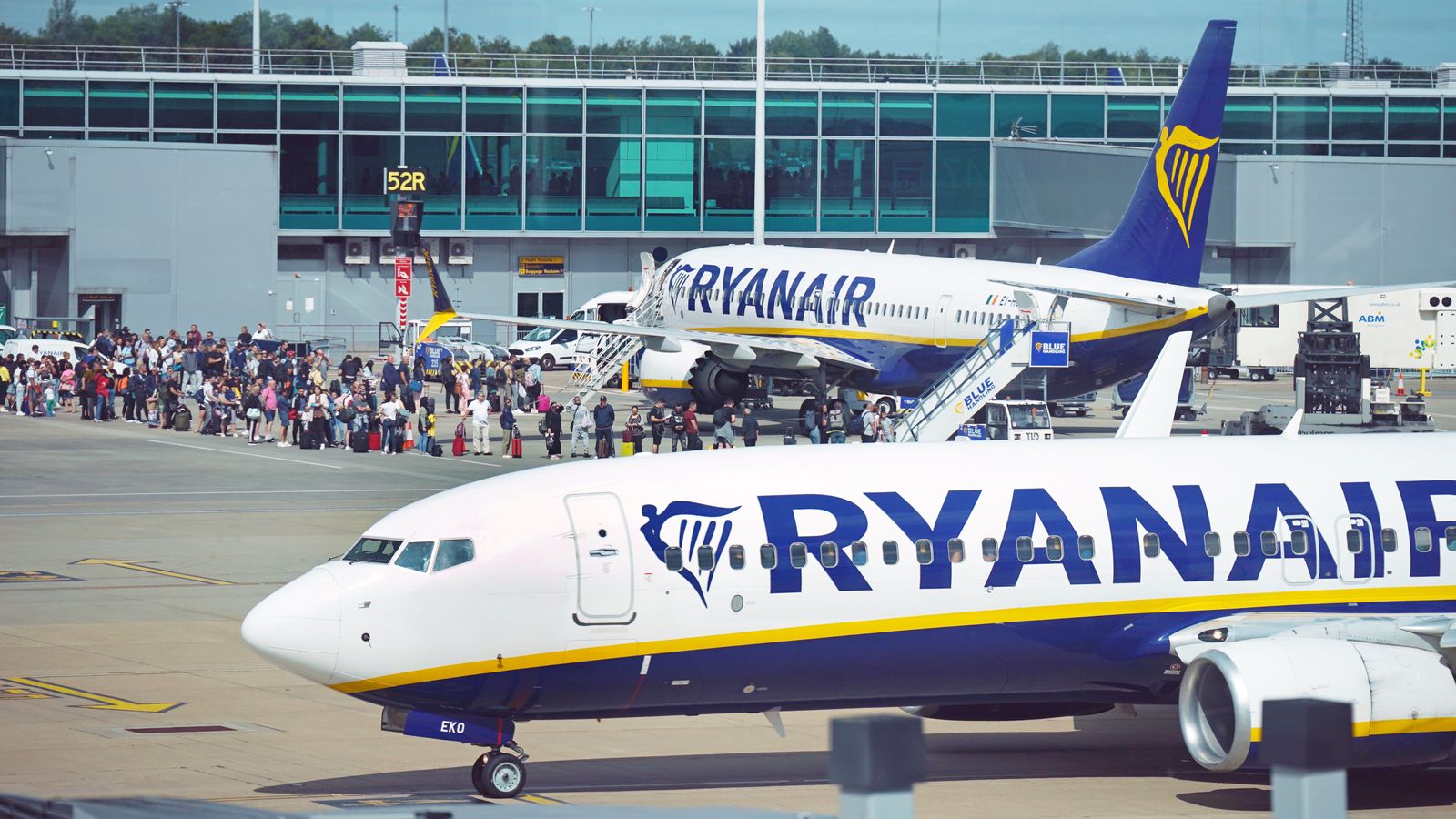 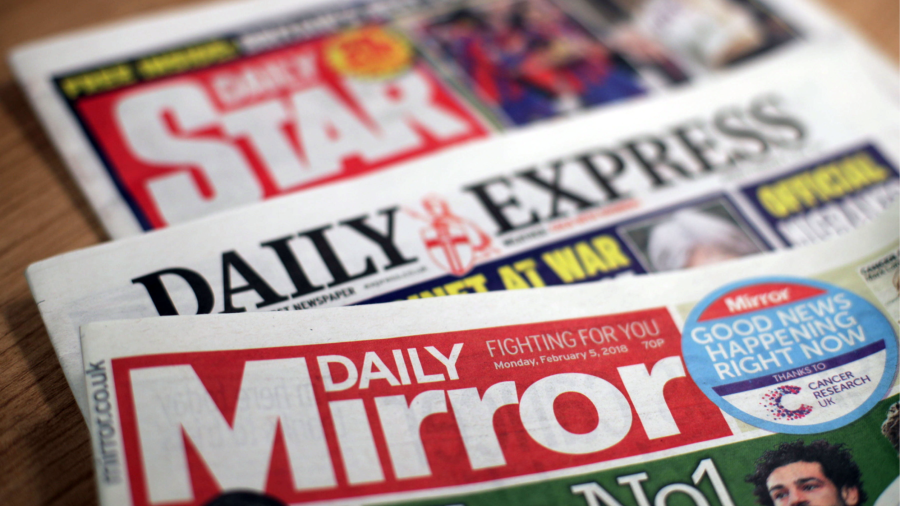 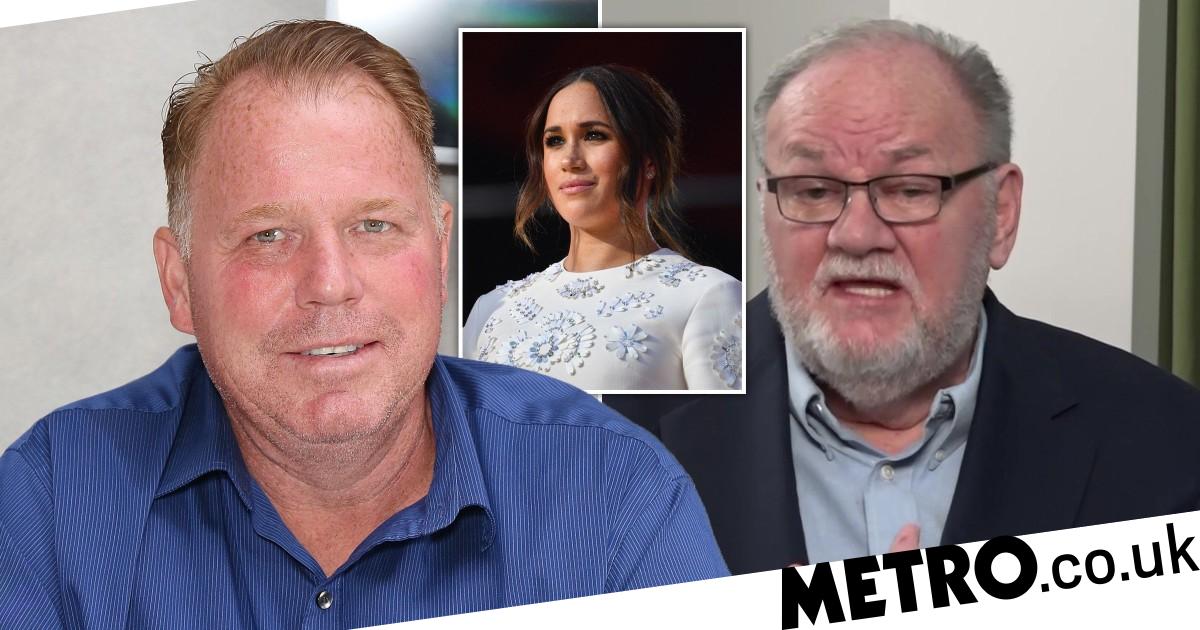