Meme cryptocurrencies Dogecoin and Shiba Inu are rallying in price as the market gradually recovers from its months-old crypto meltdown. At press time, Doge prices are up 8% to $0.08477, while Shiba Inu currently sits at $0.00001618, up 0.86% according to Coinmarketcap.

Memecoins are upping their crypto game with Dogecoin signaling an upward price trajectory. Doge is up 15.81% in the last 24 hours according to data recorded by Coinmarketcap.

Dogecoin has now overthrown Shiba Inu in terms of market capitalization. The meme coin has consistently expanded its portfolio of services and previously unveiled its new protocol dubbed Libdogecoin, which in part contributed to Doge’s recent price hike.

According to the official website, Libdogecoin is described as “a complete implementation of the Dogecoin protocols as a C library (and a series of bindings to popular languages) that will allow anyone to create a Dogecoin-compliant product, without having to worry about the specifics deepest of cryptographic functions.”

Formerly created as a joke by developers Billy Markus and Jackson Palmer, the cryptocurrency has since its inception made waves in the crypto market and was personally endorsed by Tesla CEO Elon Musk. Last week, Crypto billionaire Mark Cuban also said that the Dogecoin network has more potential applications than Cardano, taking the network up a notch.

Besides Dogecoin, another dog-themed cryptocurrency, Shiba Inu, is also gradually increasing in price. Shiba Inu has risen 25% in the past 24 hours and overturned Avalanche to become the 12th most valuable crypto coin.

Several crypto enthusiasts have further called the launch of the new Shiba Eternity game one of the many reasons why it has boosted its prices. The game is expected to launch earlier this month.

However, several crypto analysts have also credited the upcoming Ethereum merger as one of the major driving forces attributed to the current surge in Doge and Shib prices. According to Bloomberg, both cryptocurrencies are relishing Ethereum’s merger frenzy.

“Dogecoin and Shiba Inu both broke out over the weekend, clear evidence that the retail investor is back,” Hayden Hughes, managing director of social trading platform Alpha Impact said in a post on Monday, noting that there is optimism that both pieces will win. like Ethereum because they also need to be upgraded. As quoted by Bloomberg. 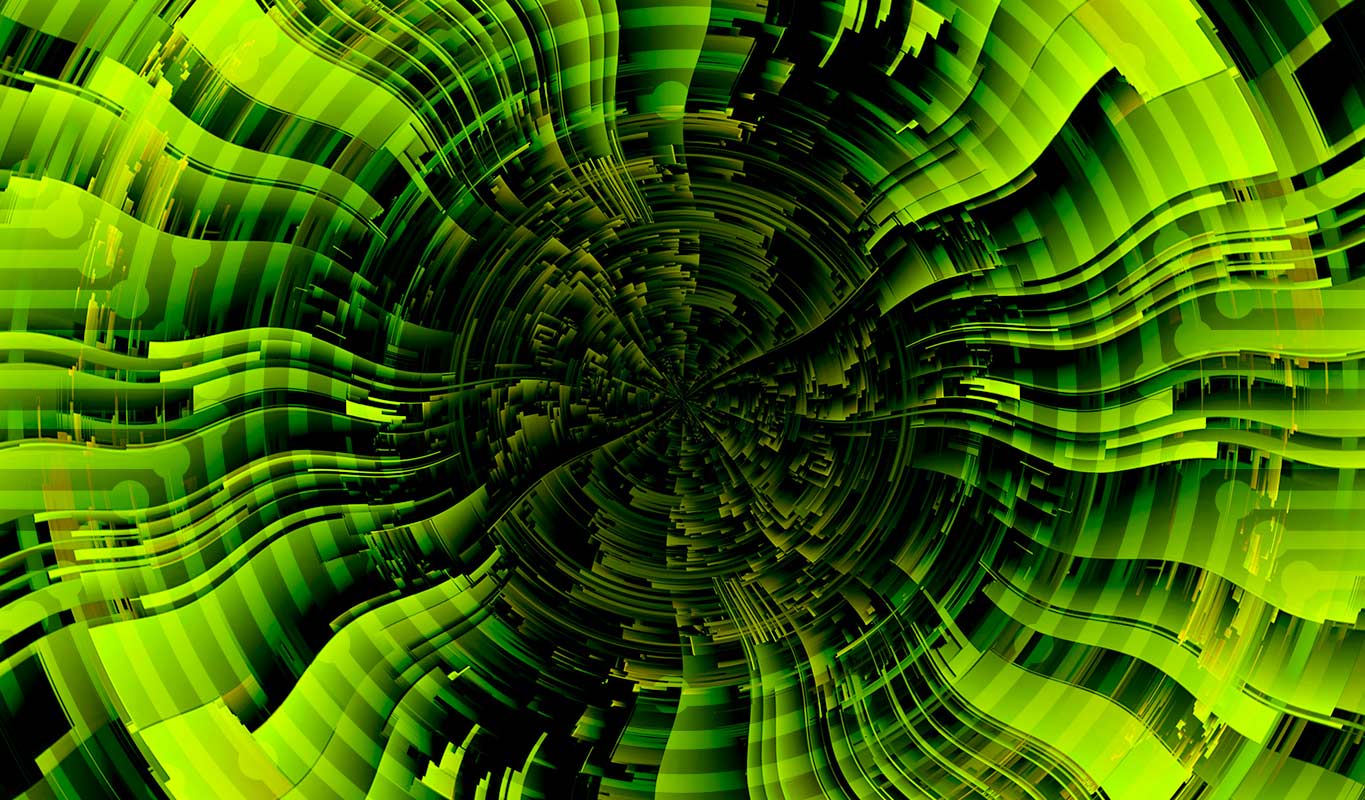 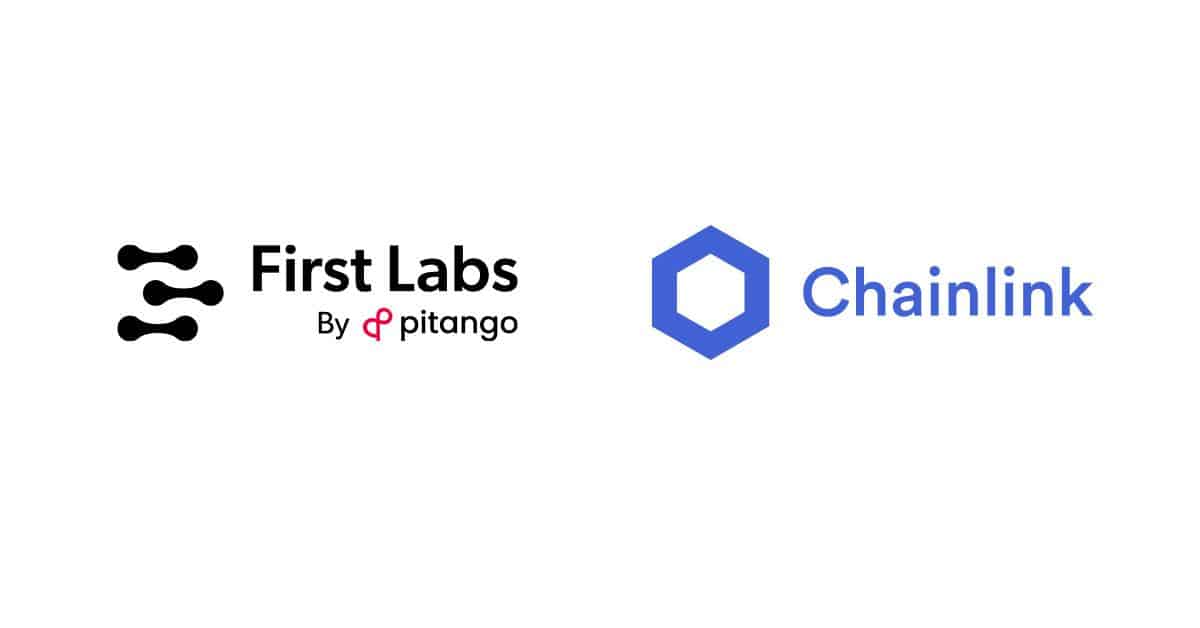