Hanae Mori, the Japanese fashion designer who burst into the world of French haute couture nearly half a century ago, has died at the age of 96, her office announced Thursday.

Mori, who earned the nickname “Madame Butterfly” for her signature design, was seen as a symbol of Japan’s growing status as a modern and fashionable nation, and a trailblazer for the country’s women.

She designed clothes for Grace Kelly and Nancy Reagan, as well as the wedding dress worn by the current Japanese Empress, Masako.

Her career has taken her from Tokyo, where she started by making costumes for the cinema, to New York and Paris. In 1977, her brand became the first Asian fashion house to join the rarefied ranks of haute couture.

Her global empire has expanded to include perfumes, handbags and publishing, and her umbrellas and scarves, often adorned with colorful butterflies, have become a status symbol among working women.

Mori was born in 1926 in the rural prefecture of Shimane in western Japan, and studied literature at Tokyo Women’s Christian University before becoming a designer. She began specializing in designs for film actors after opening her first studio above a noodle shop in Tokyo.

Her booming business reflected the breakneck pace of post-war Japan’s economic development in the 1960s, when her business partner and husband, a textile executive, encouraged her to try her luck in the fashion capitals of Paris. and New York.

“It was kind of a turning point for me,” she said of those visits, which included a meeting with Coco Chanel at her studio in Paris that turned out to be a turning point.

The French designer suggested she wear something bright orange to contrast with her black hair.

“The whole Japanese concept of beauty is based on concealment,” Mori said of the encounter in an interview with The Washington Post. “I suddenly realized that I had to change my approach and make my dresses help a woman stand out.”

In 1965, Mori unveiled his first collection abroad, in New York, under the theme “East Meets West”. His designs combine traditional motifs such as cranes and cherry blossoms – as well as his trademark butterflies – with Western styles.

In 1985, she created stage costumes for a performance of “Madame Butterfly” at La Scala in Milan, and showed her collections for decades in Japan and abroad until her retirement in 2004.

Fusing the traditional Japanese kimono into robes, Mori designed the flight attendant uniforms for Japan Airlines and the Japanese team for the opening ceremony of the 1992 Barcelona Olympics.

Mori’s office said Thursday that she died Aug. 11 at her Tokyo home. No cause of death was given.

Many in Japan will remember her for the white dress adorned with rose petals that she designed for Masako for her wedding to then-Crown Prince Naruhito in 1993. She also designed costumes for hundreds of Japanese films in the 1950s and 1960s, and later. years for Noh and Kabuki theater.

Her designs aside, Mori became a formidable businesswoman – a rarity in Japan – and in 1986 she became the first female member of the Japan Association of Business Executives.

Looking back on the early years of her marriage, she said she was never invited over with her husband’s friends. “Japan was a country of gentlemen,” she said, according to the Kyodo news agency. “I wanted to be different.”

Mori was officially recognized for her achievements by the Japanese government, which awarded her the Purple Ribbon Medal in 1988 in recognition of her contribution to art. In 2002, she received the Legion of Honor, the most prestigious decoration in France, at the rank of officer.

“She was a fashion pioneer in Japan. At a time when the industry was not established, it shaped what it meant to work as a designer,” fashion curator and researcher Akiko Fukai told Kyodo.

“Being the first Japanese woman listed as a haute couture designer in Paris, the highest peak in the fashion world, means she has been recognized on the world stage. She has left a huge footprint.

Mori is survived by two sons, a daughter, seven grandchildren and several great-grandchildren, his office said. Her husband Ken Mori died in 1996. 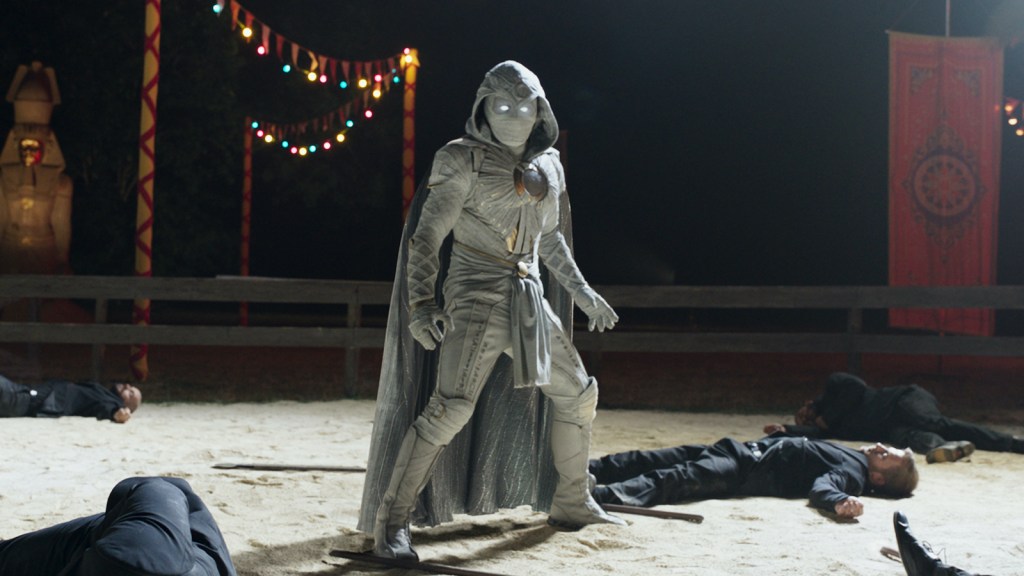 ‘Hacks’, ‘Maisel’ costumes on display at the Fashion Design Museum in Los Angeles