The head of the water regulator for England and Wales has defended water companies against criticism over building new reservoirs despite high levels of executive bonuses and shareholder dividends.

David Black, chief executive of Ofwat, also said that the old pipes were not responsible for the leaks and that most companies met their leak targets.

Water companies have come under fire as England faces water shortages. Some houses are running out of water, rivers have dried up and farmers are facing crop failure. Many are outraged by companies that have failed to invest in tanks, fix leaks, and stop sewage pollution from their pipes.

The bosses of England’s water companies have been criticized for taking in £58million in wages and benefits over the past five years. Since the privatization, shareholders have received £72 billion in dividends. The money is coming from big debt, with companies borrowing £56bn, and big bills, with prices rising by 40%.

However, Black said critics didn’t give the companies enough credit for steps taken to reduce leaks and improve water supplies, and suggested they didn’t understand the “complex” problem.

He told the BBC’s Today programme: “There’s not enough reporting on what’s going on in the industry; we appreciate that it is complex and difficult to understand.

Ofwat has the power to fine companies 10% of their turnover if they fail to meet targets. Despite high levels of leaks, many companies are hitting these targets, leading campaigners to question whether they are being tough enough. For example, Thames Water has 11,000 leaks in its system but does not fall below the regulator’s standards.

Black said: “Thames Water is not in breach of his performance, as I understand it. There are risks of leaks on the networks. Some of the biggest problems we face on networks are with modern infrastructure, it’s just not the case that it’s due to old pipes. »

Many have also criticized the water companies because no major new reservoirs have been built since privatization in the 1980s, but Black said they weren’t needed. He said: ‘The reason there were no tanks is that demand had actually dropped over that period.

He also defended the high compensation paid to water company bosses and shareholders, saying it made them more competitive in the global market.

Activists said they disagreed with Black’s assessment and were shocked that he suggested they didn’t understand the issue.

Stuart Singleton-White, Campaigns Manager at the Angling Trust, said: ‘It is painful to hear Ofwat, who is complicit in our broken water sector, being an apologist for this system and water companies. Ofwat has prevented much of the necessary investment and allowed corporations to make huge profits and screw up our rivers.

Christine Colvin, Director of Advocacy and Engagement at the Rivers Trust, said: “This drought shows that the targets and timelines agreed with the water sector are not enough to ensure we will be climate resilient in the long term. . Why are we now talking about costly inter-basin transfers when we are losing a fifth of our water supply? »

He told the Guardian: “The performance of water companies is in the spotlight more than ever. Wastewater pollution incidents and leaks that waste 20% of our tap water supply every day are eroding public trust. It is clear that much remains to be done to make our water sector fit for purpose, especially as the effects of climate change are likely to worsen water scarcity in the decades to come.

“To drive meaningful improvements, water company boards must be encouraged to develop water resource management and treatment plans, and work with regulators to ensure these can be delivered.” 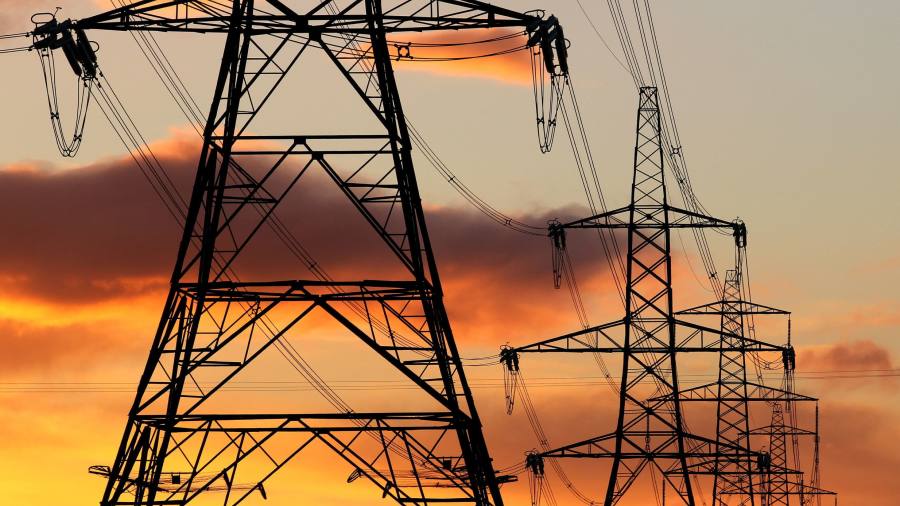 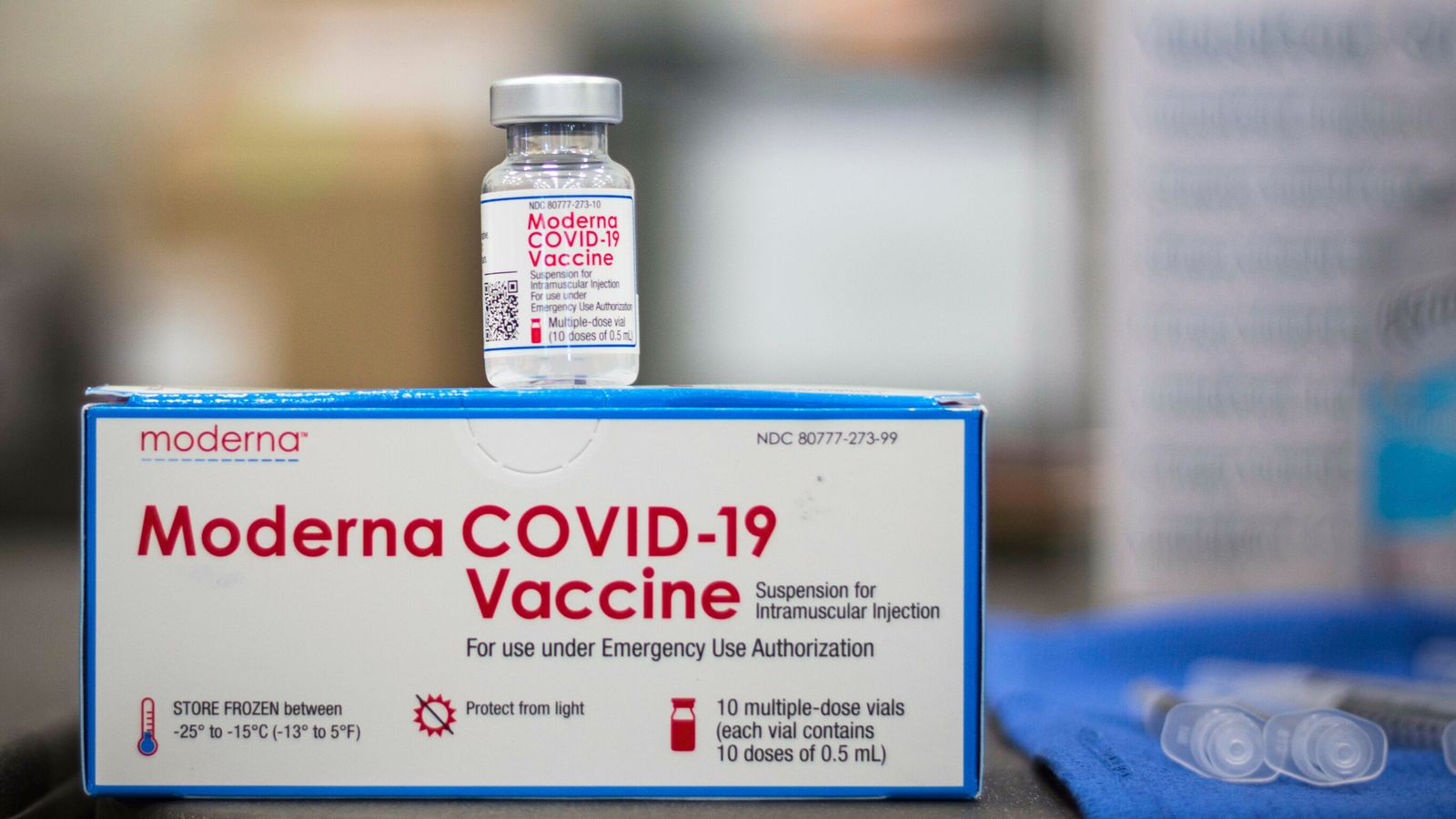