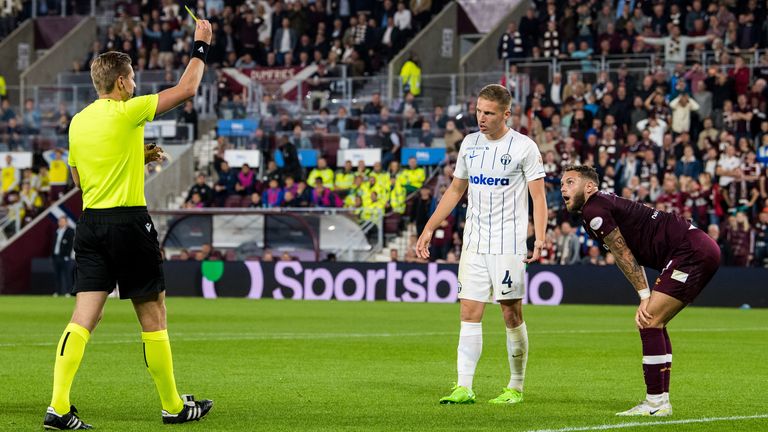 Hearts suffered the agony of the Europa League play-offs at Tynecastle after a red card for Jorge Grant effectively dashed their hopes of overturning FC Zurich’s first-leg lead.

The Jambos dominated the first half and, with the backing of a frantic home support, looked to be in a position to secure the goal that would bring the level level.

However, midfielder Grant received a second yellow card in the 54th minute after diving into the box, the extra man advantage allowing Zurich to shake off the sting of the proceedings and finally seal a 3-1 aggregate win when substitute Fabian Rohner scored the goal. only goal of the second leg with 10 minutes remaining.

Hearts will now advance to the group stage of the Europa Conference League.

Zurich were supported by a boisterous traveling crowd of around 400, helping to create a sensational atmosphere as the teams emerged into a sold-out Tynecastle.

Hearts started on the front foot and threatened from the start when Barrie McKay freed Boyce on the left with a wonderful pass, but the Northern Irishman was unable to choose a brown shirt with his cross as he burst into the box.

The hosts almost took the lead in the 14th minute when Alex Cochrane picked out Alan Forrest with a fine cross-pass from left to right and the winger cut inside and saw a ferocious angled strike brilliantly beaten by the Zurich keeper Yanick Brecher.

Kye Rowles then saw a header from Grant’s corner saved by Brecher in the 26th minute.

Hearts dominated and in the 32nd minute Forrest produced an excellent wide play down the right before firing in a powerful cutback but Boyce was unable to turn it into the net from close range.

The home side looked certain to take the lead two minutes later when Boyce slipped a fine pass to Forrest on the right of the penalty area, but Zurich defender Mirlind Kryeziu slipped in to make a brilliant saving tackle at the limit of its six- garden box.

The Jambos would have earned a half-time lead for what was a first-half display, but found themselves cursing their luck two minutes before the break when Forrest picked off Boyce with a cross from the right and that the attacker headed down powerfully. floor and watched in despair as he bounced off the bar.

Zürich made their first attempt on goal in the 49th minute when Bogdan V’Yunnik tried his luck from a free kick from 25 yards out, but his shot sailed harmlessly over Craig Gordon’s crossbar.

Hearts suddenly had the momentum in the 54th minute, however, when Grant was shown a second yellow card for diving into Zurich’s penalty area in an attempt to win a penalty.

Zurich threatened in the 65th minute, substitute Willy Gnonto seeing an effort from 15 yards perfectly saved by Gordon. Moments later, the Hearts keeper appeared to be hit with a coin as he was about to take a free-kick past the Zurich fans.

The red card had dulled Hearts’ challenge and just seconds after substitute Aiyegun Tosin hit the outside of the post with a low shot from the edge of the box, the Swiss champions made the breakthrough in the 80th minute when Rohner bumped. home close. 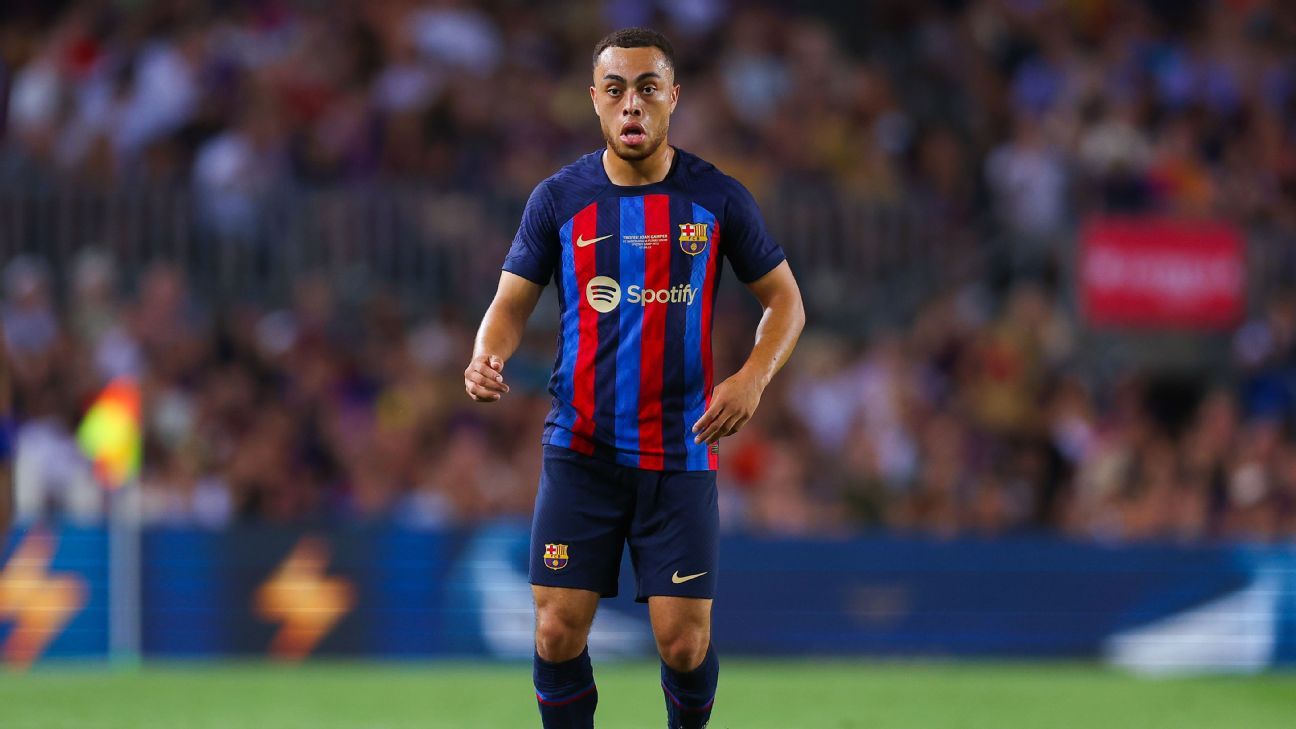 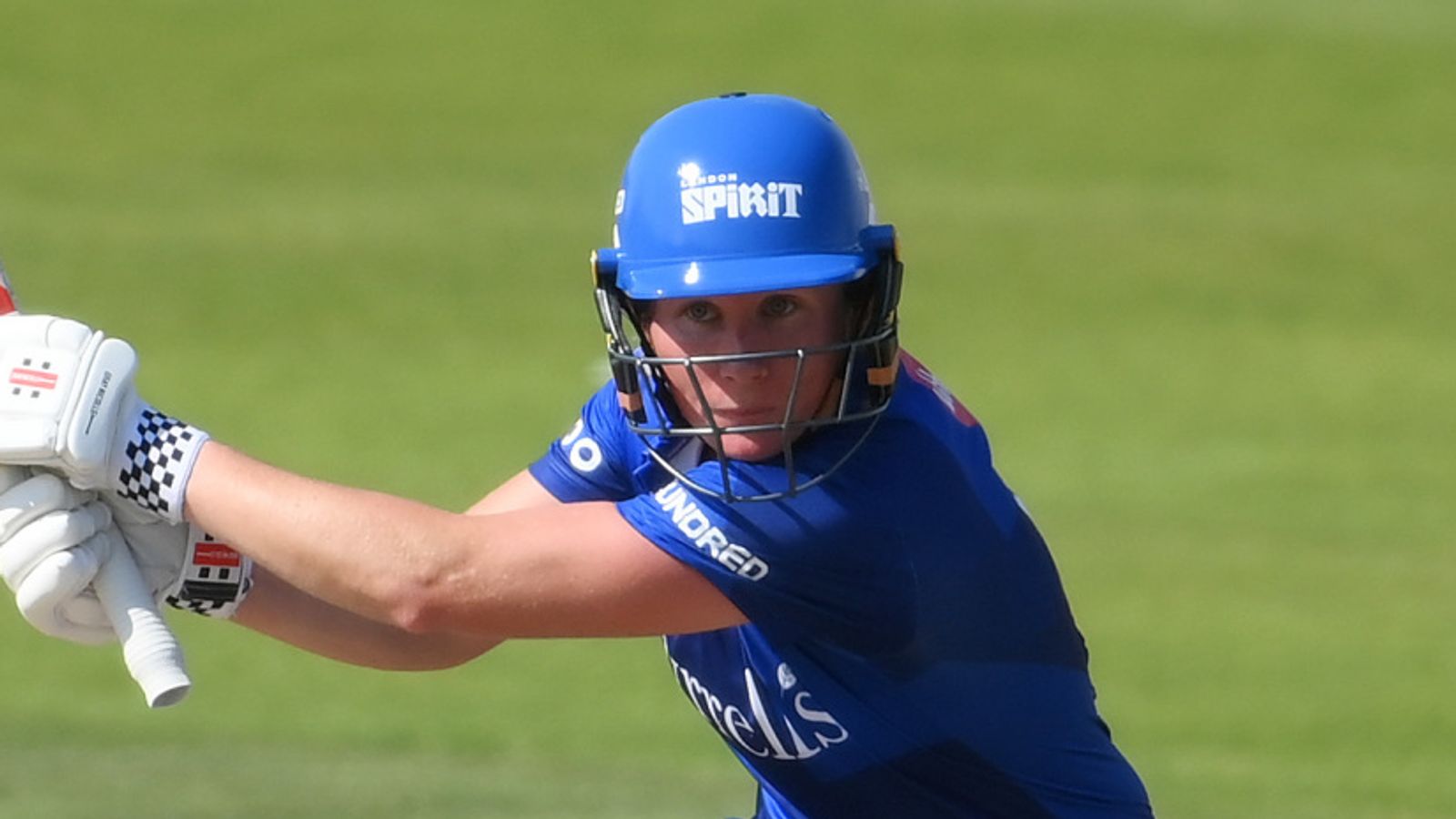 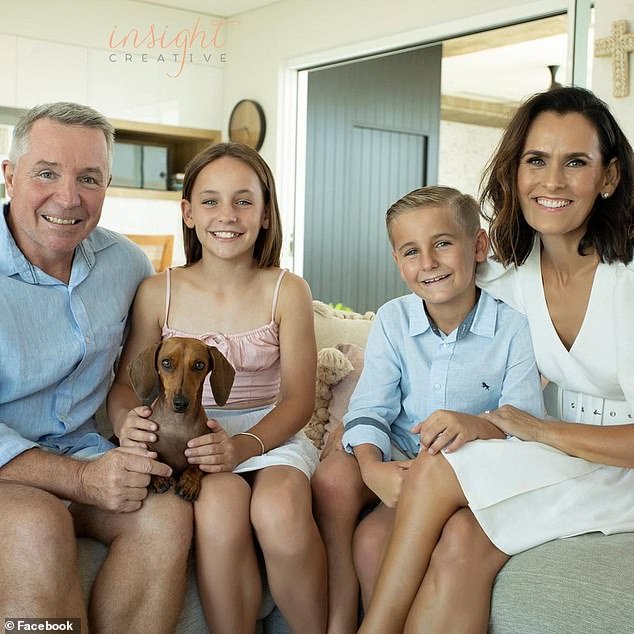