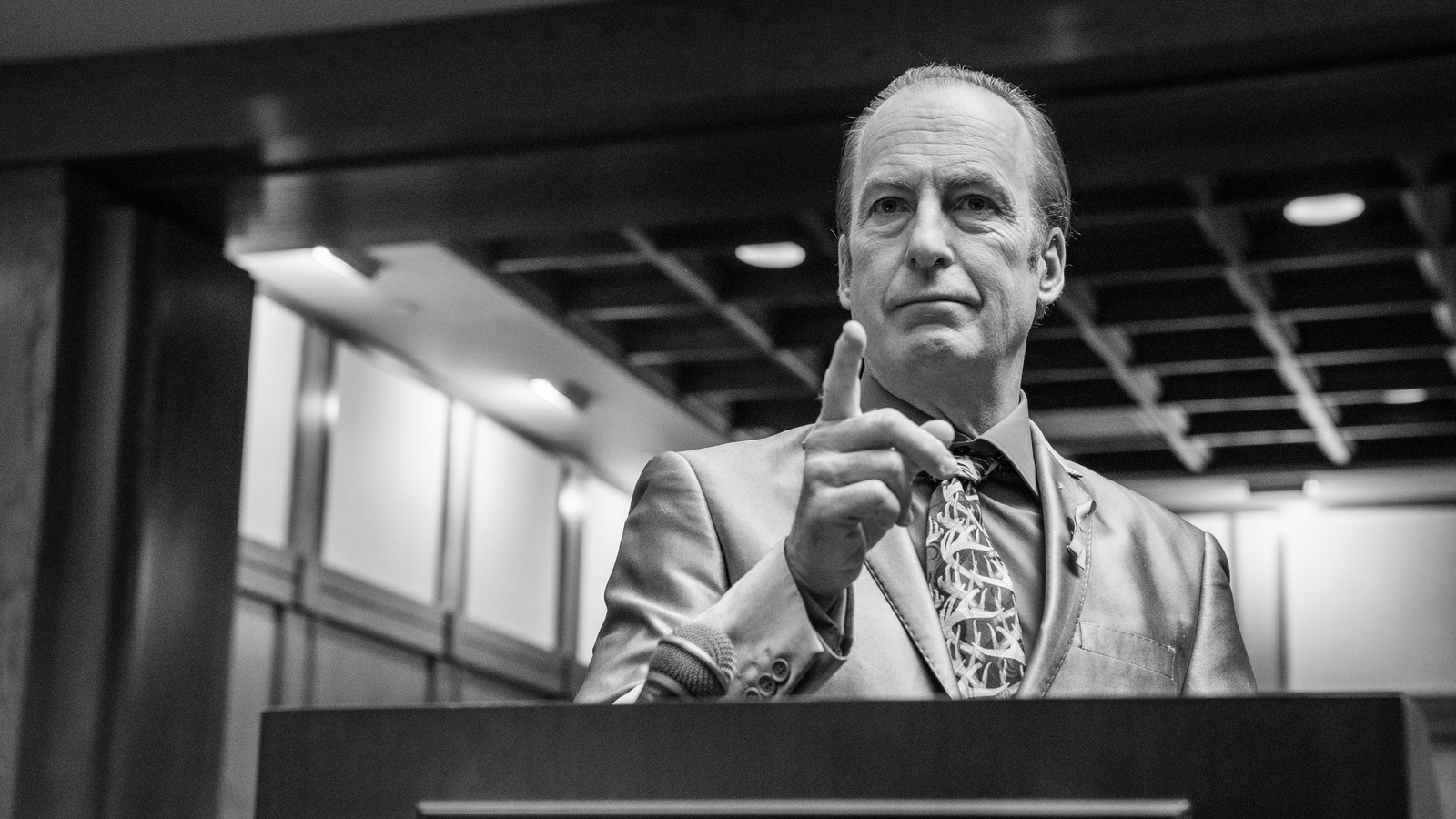 It’s shocking to think about everything that happened on “Better Call Saul”. When the show started, Jimmy’s brother Chuck was a major force and antagonist. But Chuck is now dead, and I feel like he’s been gone for a long time, very long duration. Which makes his reappearance here in another flashback all the more shocking. It’s a moment when the two brothers try to get closer, but ultimately fail. Chuck is too prickly, Jimmy is too defensive. “We always end up having the same conversation,” Chuck finally says, walking away into the darkness of his house with a copy of “The Time Machine” in his hands. And that has to be it – it has to be Jimmy’s “time machine moment.” While his previous responses to his regrets were rather pathetic, this moment shows a glimpse of what could have been. Because here, in this flashback, Chuck makes an effort to try to reach out to his brother; extend an olive branch. These two were diametrically opposed all their lives, but they were also brothers. And every once in a while, Chuck would try to hook up with Jimmy. Here he wants to talk with Jimmy about his business – but Jimmy, so used to Chuck’s bullshit, ignores him.

We realize here, just like Jimmy, that this is the moment that could have changed everything. That if Jimmy had just stayed and talked with Chuck about his business and his clients, everything could have been different. But Jimmy doesn’t have a time machine; as Walt pointed out, they do not – and cannot – exist. Which means it’s just a memory. Or a glimpse of what could have been.

In the end, things end the only way possible. After confessing to his various crimes and blowing up his deal, Jimmy McGill goes to jail – and not Bernie Madoff’s posh jail either. There’s a wonderful moment when Jimmy walks towards the jail and is recognized by the other convicts on the bus – who all start chanting “BETTER CALL SAUL!” as a slight knowing smile appears on Jimmy’s lips.

Finally, one day while incarcerated (it’s unclear how much time has passed), Jimmy is visited by his attorney – who turns out to be Kim, of course. And she has a cigarette. I felt a pang here, remembering the first episode, when Jimmy and Kim stood in the shadows of the HHM parking lot and shared a smoke. Again, they are shrouded in shadow, with lighting reminiscent of film noir and German expressionism (lots of shadows from cell bars crossing faces and walls).

As the two share a cigarette, we learn that Jimmy has been sentenced to a staggering 86 years. “With good behavior, who knows?” said Jimmy with a wink, and it’s bittersweet and heartbreaking and perfect. The idea of ​​Jimmy rotting away in jail for the rest of his life isn’t a good one – but it’s ultimately fair. He was a criminal who did terrible things. He may not have physically killed anyone himself, but he played a major role in the empire of those who did. We want him to be free because we love him, but loving someone does not determine justice.

The show ends with a series of powerful shots. Outside the prison, Kim walks to her car when she sees Jimmy behind a fence in a yard. Kim, standing behind her own fence, watches him – and he shoots her with pistols, a knowing move they both understand. There is a wide shot of the two of them here, separated by fences, distance, space and eternity. And as Kim finally walks away, we see Jimmy fade into the distance, the camera traveling past a solid object, forever blocking it from our view. 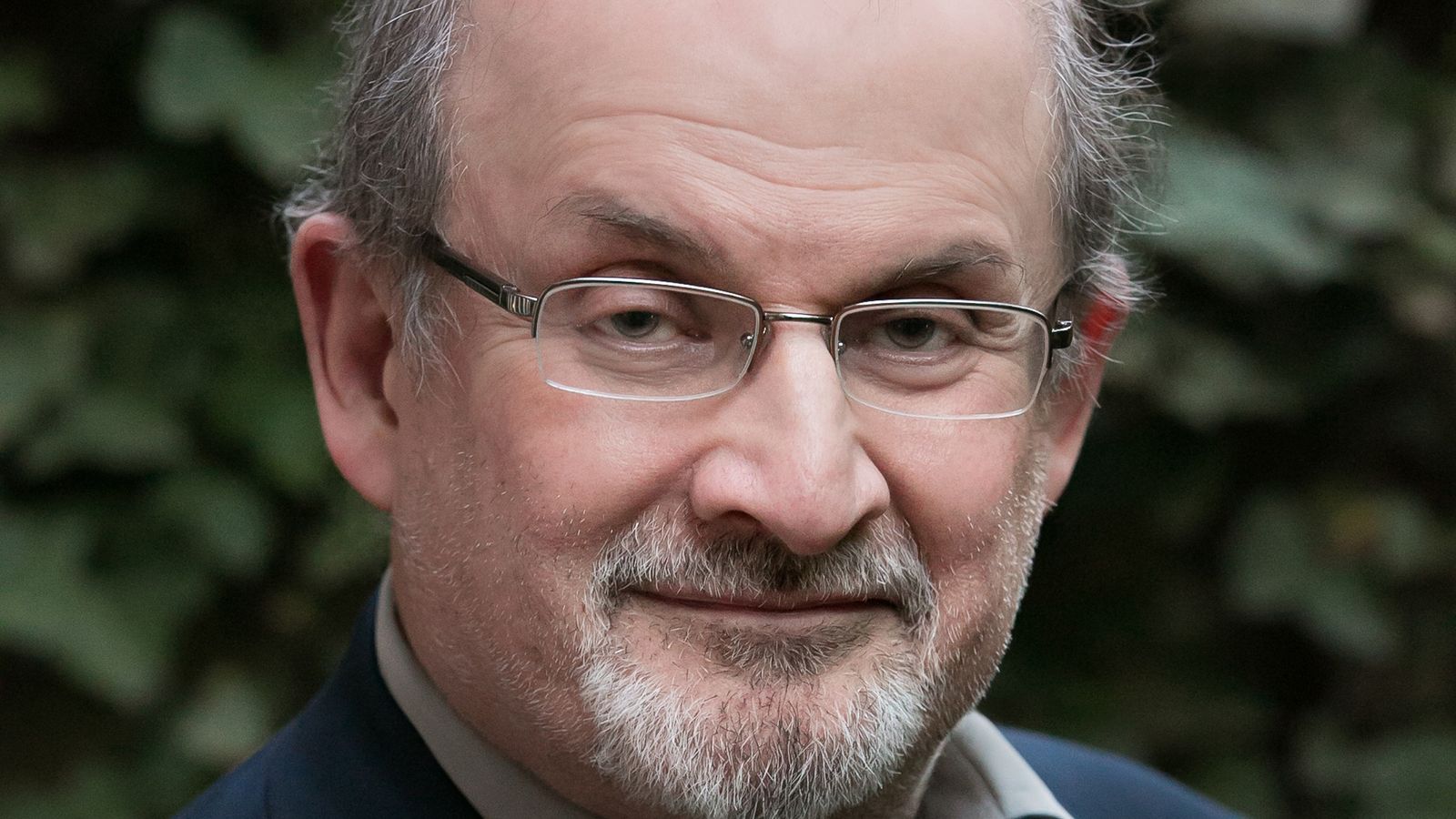