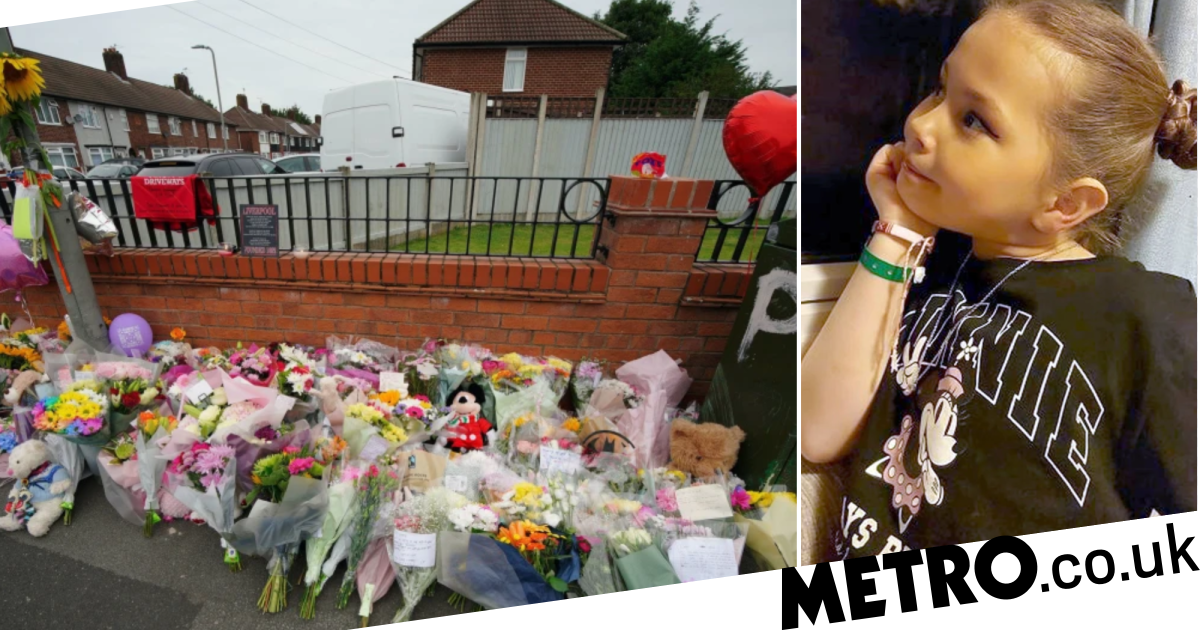 Floral tributes are left at the spot where Olivia Pratt-Korbel was shot Monday.

Merseyside was rocked by the murder, the third gun-related death this month, and there was an outpouring of grief and shock.

The nine-year-old died from gunshot wounds sustained in the crossfire in what police believe was an organized crime-related dispute.

Family members and teachers remember a “kind-hearted” little girl who had “so much potential”.

Convicted felon Joseph Nee is said to have fled an armed assailant when he tried to break into Olivia’s house.

The shooter fired wildly into the property, failing to kill the apparent target but fatally wounding Olivia and injuring her mother, Cheryl Korbel, in the process.

Nee was rushed to hospital by unidentified men who burst into the house and took him away but left Olivia to bleed to death in her mother’s arms.

A major manhunt and crackdown on Liverpool gangs is underway after Merseyside Police vowed to ‘bare their teeth’.

Detectives are pleading with locals, including “members of the criminal fraternity”, to break the wall of silence and provide information to investigators.

The investigation has so far produced promising leads and a possible identification for the second suspected shooting target, police revealed today, but the shooter remains at large.

Tributes including flowers and teddy bears were left near the scene of the shooting amid the shock of Olivia’s death.

She went to St Margaret Mary’s Catholic Junior School in Huyton, where she was considered a generous, helpful and happy little girl, according to its headmistress Rebecca Wilkinson.

Ms Wilkinson said: ‘Olivia was a much loved member of our school. She had a beautiful smile, a beautiful sense of humor and a bubbly personality.

“She had a good heart and went out of her way to help others.”

Olivia’s grieving cousin Rebecca Louise said the nine-year-old was ‘full of life, full of daring’ as she apologized ‘for the cruel world we live in and the monsters we live in. ‘it contains”.

She said: ‘I don’t think I or the family will ever find the words to describe the grief we have all felt over the past 24 hours.

“We not only lost ‘Our Liv’, we lost a daughter, a sister, a niece, a cousin and a granddaughter. Our little Liv who was full of life, full of daring and most certainly knew what she wanted in life.

“You had so much potential and a full life to lead beautifully.

“I can only apologize for the cruel world we live in and the monsters in it.

“My heart hurts so much and I don’t think we’ll ever be able to digest what happened.”

The 28-year-old, who worked in Knowsley Council’s environmental health team, was found fatally injured in the back garden of a house. It is believed that Ms Dale was not the intended victim.

Three men have been arrested on suspicion of the murder of 22-year-old Sam Rimmer, who was shot dead in Dingle, Liverpool on Tuesday August 16. 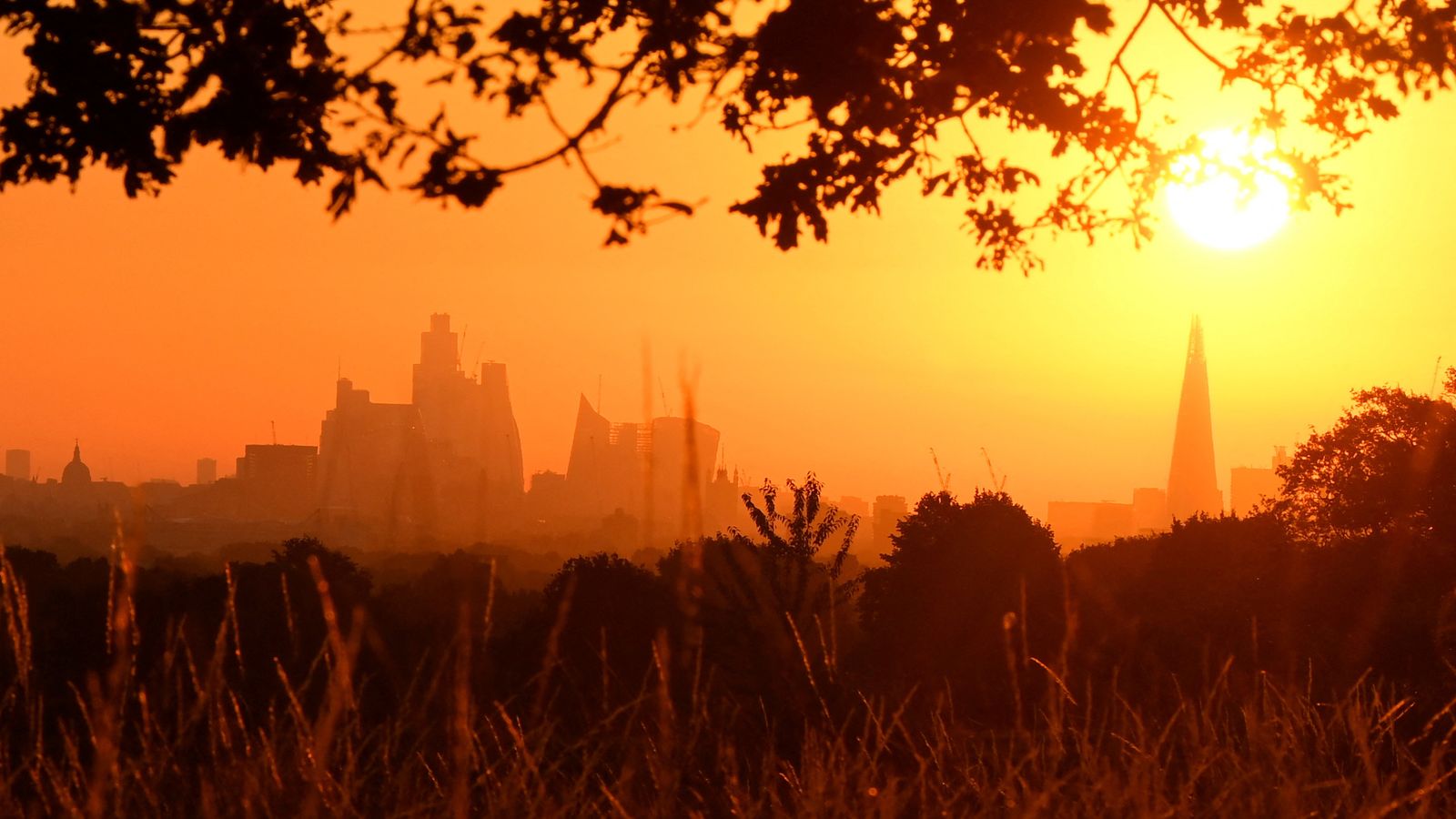 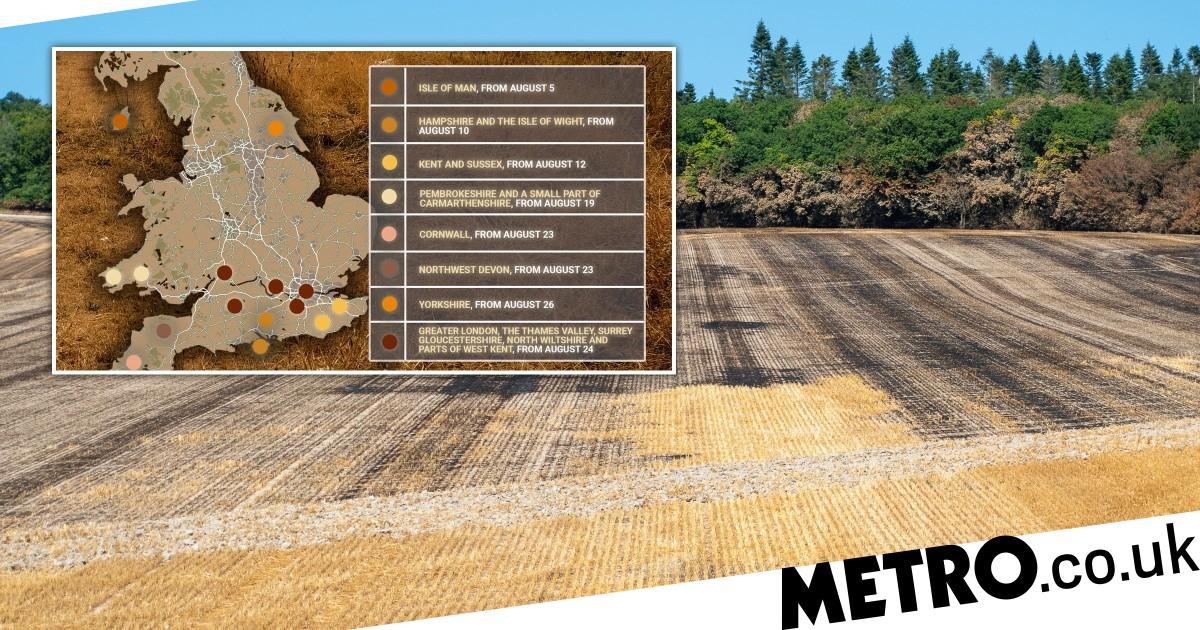