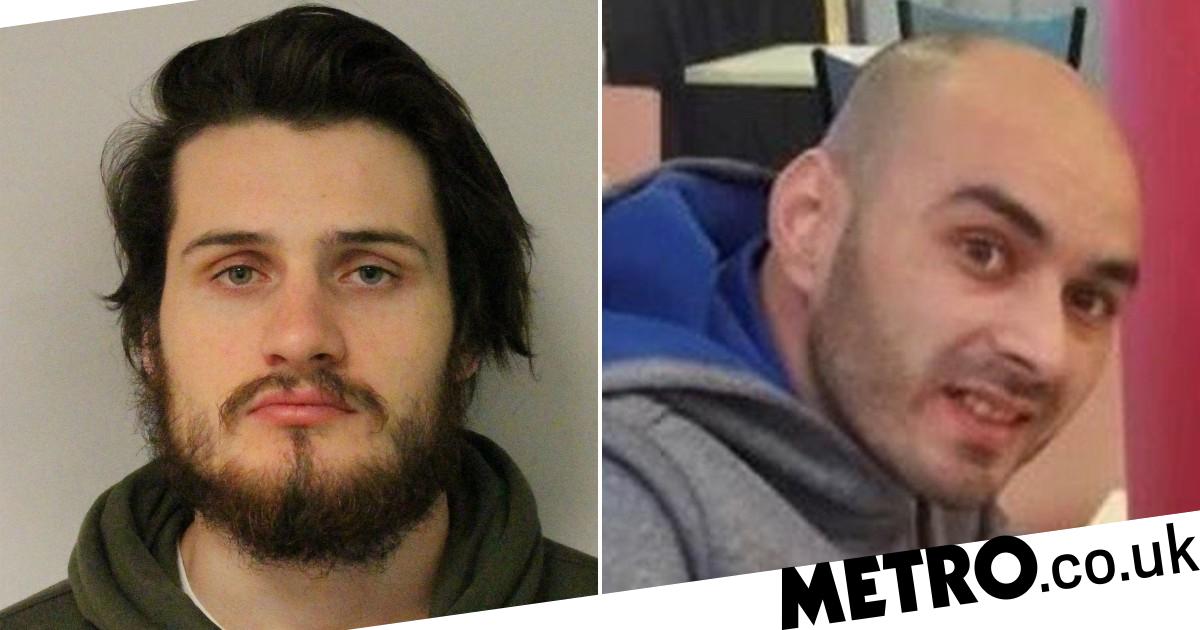 A Deliveroo driver has been killed in a ‘road rage attack’ after his killer refused ‘to let things rest’.

The 28-year-old plumber, in a white VW Caddy van, had made a right turn at the same time as Mr. Boudhane, who was riding a moped.

Words were exchanged between the pair after they disagreed on the maneuver, Julian Evans QC had told jurors.

Smith then got out of his van with a knife in hand and went “on the attack” towards Mr. Boudhane.

The Deliveroo driver, who also worked as a chef, used his helmet to try to steer the plumber away.

Even when the incident appeared to be over, Smith was “just not ready to let it end there”, Mr Evans said.

Describing CCTV footage of the incident, the prosecutor said: ‘As Smith walked down the pavement, he ducked under the swinging hard hat and swung his knife twice, in quick succession, at the upper body of Takieddine.

“It is the prosecution’s evidence that one of these two rapid blows with the knife, each given with force, penetrated Takieddine’s chest.”

Despite sustaining a 7.5cm injury, Mr Boudhane ran after Smith and hit the side of the van with his hard hat as he drove away, the court heard.

Mr. Boudhane then collapsed to the ground. Despite the efforts of doctors on site, he died at 7:42 p.m.

Meanwhile, Smith drove home and did not tell his family about what had happened, jurors were told.

The next day he flew from Luton Airport to Austria using his brother’s passport and bank card.

In February 2020, an arrest warrant was issued for Smith.

On June 3, 2021, he returned to the UK from Lisbon, accompanied by British officers.

During his trial, Smith, of Archway, north London, claimed he acted ‘defensively’ after Mr Boudhane produced a screwdriver.

He told jurors: “From the start, I intended to scare him. The only thing that scared him was that I came towards him brandishing a knife. I don’t remember intending to hit him with a knife.

“He swung for me, I swung back. I was not angry. I was scared at that time.

The jury deliberated for approximately three hours to reject Smith’s self-defense claim and find him guilty of murder.

Chief Detective Inspector Neil John, who led Scotland Yard’s investigation, said: ‘Smith thought he could get away with murder by leaving the UK, but we never abandoned our efforts to find him, using all resources at the Met’s disposal.

“This case illustrates once again the dangers that guns cause on our streets and I hope anyone considering carrying a knife thinks again after seeing the devastation this case has caused to two sets of families.”

Astronaut’s mobile has 800,000 times the memory of the Apollo spacecraft 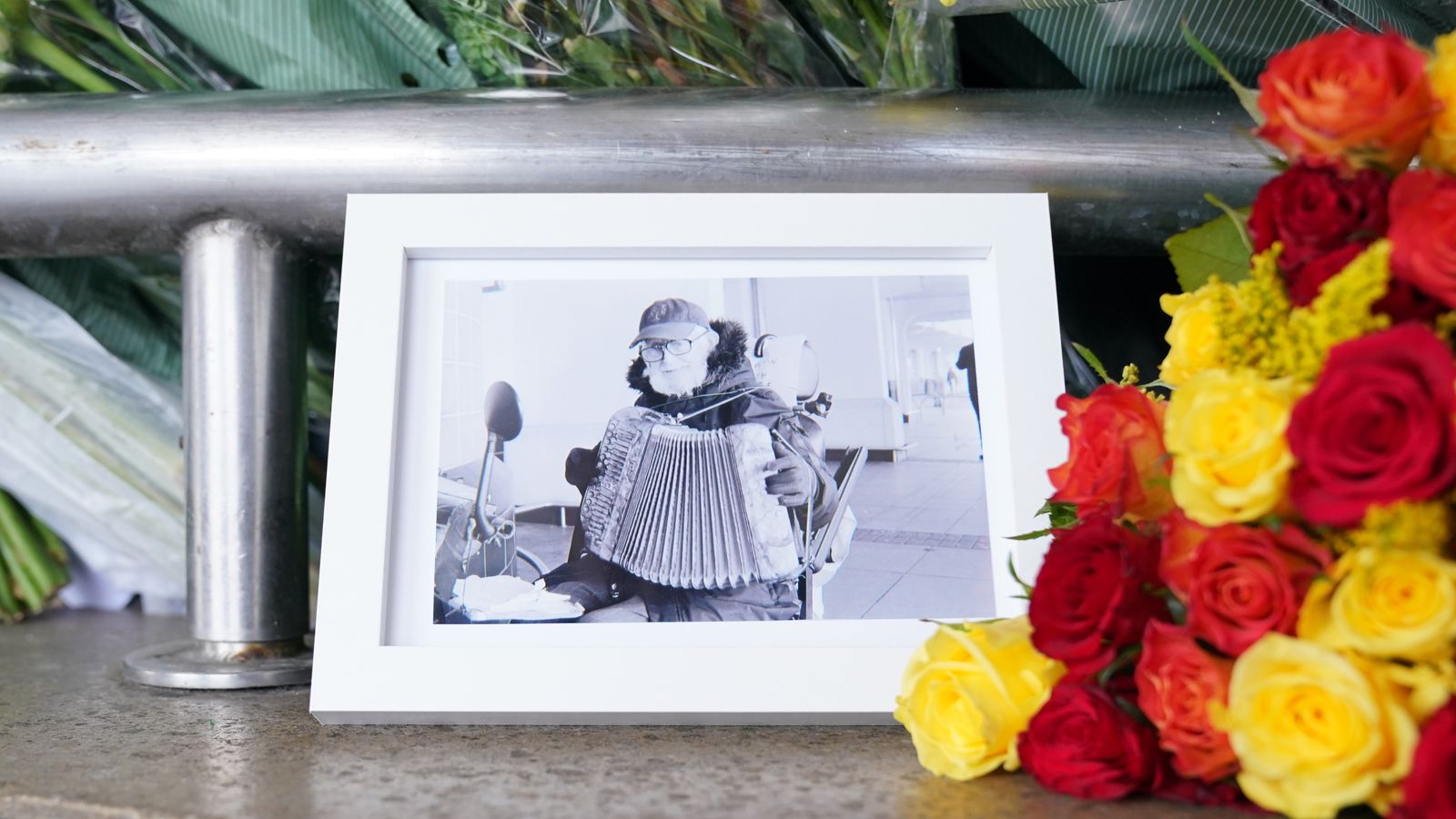