Journalist of the Local Journalism Initiative

Martha Kyak has seen her fashion designs in many places, but one of the most powerful was on stage next to the Prime Minister.

In 2019, when Justin Trudeau received the final report of the National Inquiry into Murdered and Missing Women and Girls (MMIWG), a red amauti was displayed on a stand next to him.

Kyak made the amauti, or traditional Inuit women’s parka, in honor of his sister who was murdered. It was a very emotional moment for Kyak, the designer behind InukChic, a fashion company whose name is a play on Inukshuk.

“It was like my sister was standing there,” she told Canada’s National Observer.

Sewing the amauti was a healing process, a way of honoring and letting go of her sister, she says. But it was emotional work.

Still, Kyak felt the display of the garment that day could bring comfort to those watching.

“It was like she was talking to all the women and all the people,” Kyak says.

InukChic began when Kyak moved south to Ottawa in 2010. She was already sewing parkas, dresses and other outfits for the retail store she owned in her home community of Pond Inlet, Nunavut. The move happened while she was going through a divorce.

“It was a sudden isolation from the family,” Kyak says. “Not being around so many people and struggling financially was another thing.”

To cope with the changes, Kyak did what she does best: she took up sewing, mostly parkas, and posted her work on Facebook. Suddenly, her designs began to attract attention and Kyak was invited to participate in an Aboriginal fashion show. After that first show, Kyak was the proudest she had ever felt.

“That’s how it started; it just happened,” she says.

When she first started working on the catwalk, Kyak began to lean towards a style that incorporated Inuit design with modern, glamorous fashion.

It was an exaggerated style that allowed him to push his creativity. These garments would hit runways across the country. But it was during her first solo exhibition that Kyak brought a deeper message to her fashion.

Pauktuutit, an Inuit women’s organization based in Ottawa, invited Kyak to do a fashion show. It would last half an hour, a long time for a solo show.

“I was thinking about what I should do,” she says. “The first part was very casual, then glamorous.”

It was during the latter part of the show that Kyak made her statement, she said. Models walked in red dresses, some with a red palm print on their faces, and Alan Walker’s song Faded was played. The chorus of the song repeated, “Where are you now?

After this first show, she then presented her MMIWG work at Qikiqtani Corporation’s Northern Lights show in 2020.

It’s always emotional when women start to walk the runway, she says. But it’s also powerful.

Women came to Kyak after the show, thanked her, and shared their experiences involving missing and murdered Indigenous women and girls.

Now her designs are catching attention elsewhere, including a recent stop at Vancouver Fashion Week. InukChic’s fashion has also made its way into the pages of Vogue and other magazines.

Lately, Kyak hasn’t been able to do custom orders as she balances a day job with her fashion and artwork. But Kyak now sells wholesale to stores in Nunavut, as well as to the Ottawa Art Gallery and the Toronto Textile Museum, where she also exhibits her designs.

His big hope is to take InukChic internationally.

“If there are invitations, I’ll go right away,” she says, especially if it’s her dream New York show.

Is there more to this story? We’d love to hear from you about this or any other stories you think we should know about. Make your voice heard on our contribution page. 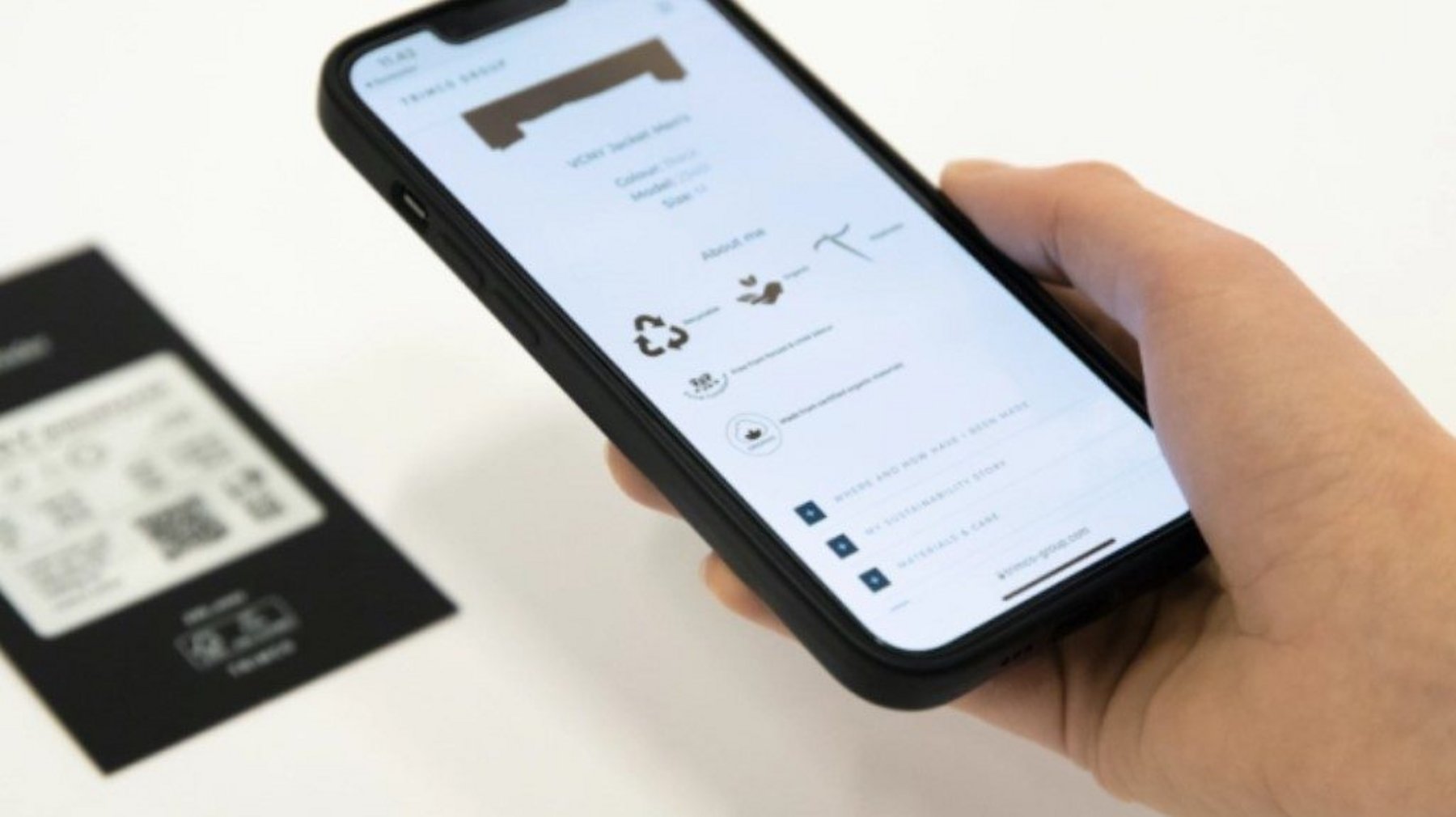 Trimco helps the fashion industry catch up on ESG compliance 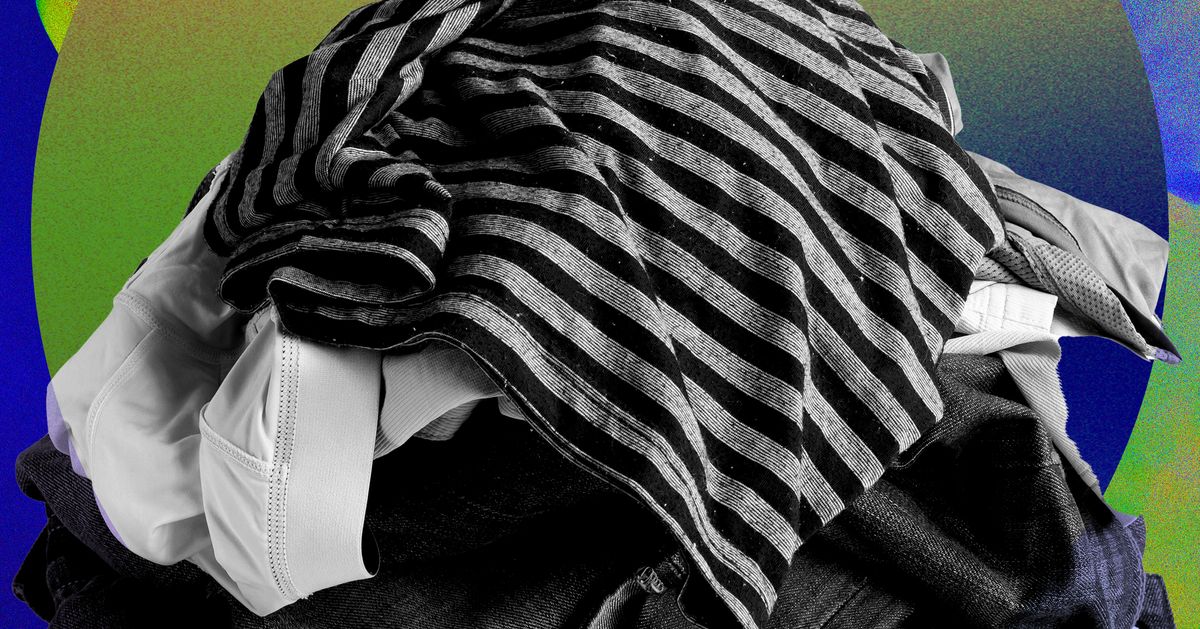 Why H&M’s Greenwashing Matters for Fashion 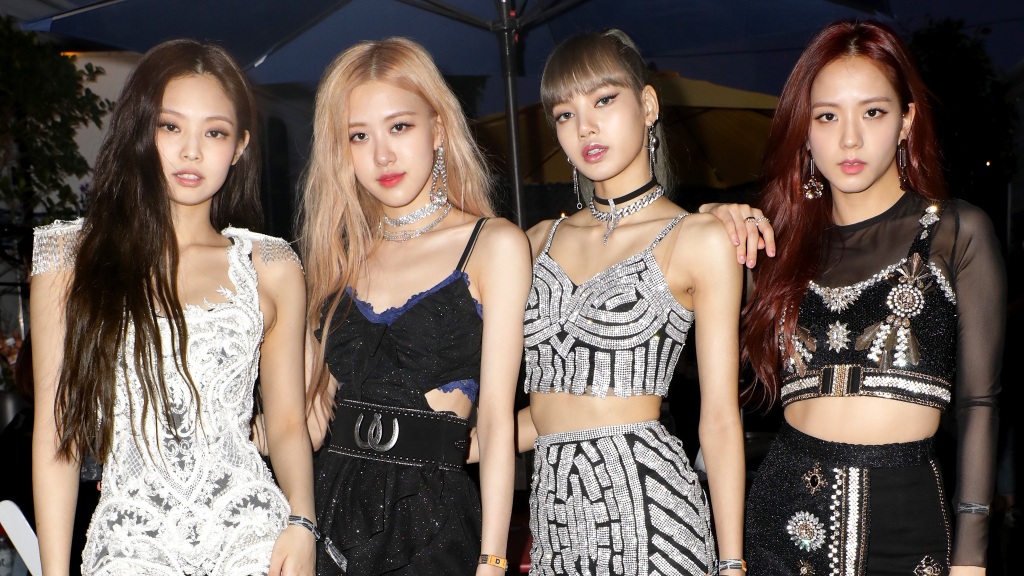