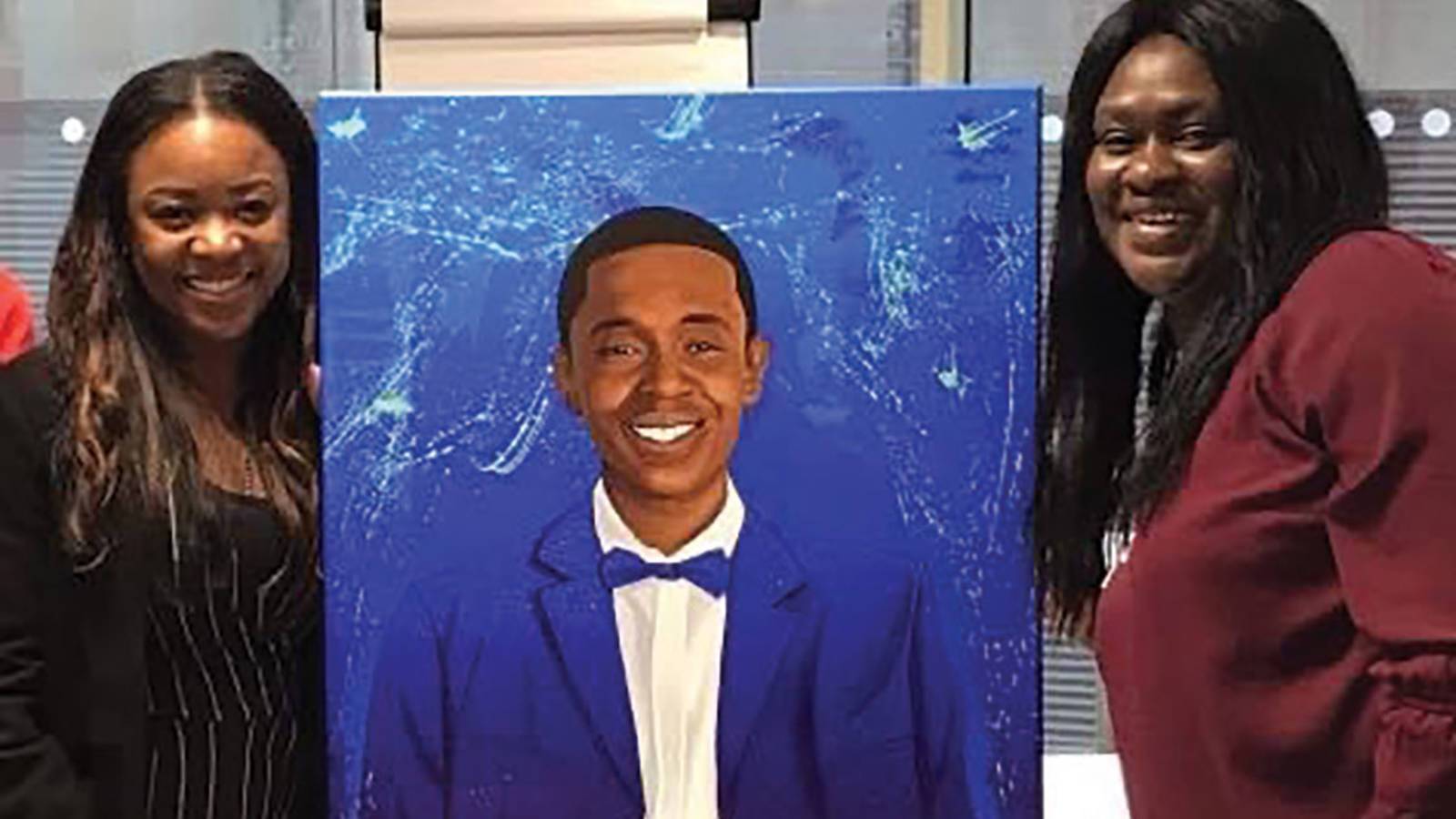 Arsenal have helped fund and support Love And Loss, a charity which runs sessions for families who have lost loved ones to knife crime. Founder Tanisha Appleton tells us how the tragedy of her own family inspired her to help others.

“My cousin Stefan was 18 when he was fatally stabbed in Islington. It was a sunny day in June and he was in Nightingale Park next to the playground with his friends at around 6pm when a moped stopped and chased them. One of the boys caught up to Stefan and attacked him. He died in hospital that night.

“Stefan was very full of life, happy, loud in a playful way. He had a really good sense of humor and his smile lit up the room. He had an aura around him, and may he be taken away from us that way was a huge shock. Then everything that comes after is a continuation of the nightmare. There was a trial, and you relive what happened to it every day. It turns your world upside down and you just try to go through each day and to survive.

“I kept myself busy throwing myself into the funeral arrangements and then attending the trial every day, trying to support the family. Then it stops – the trial is over, now what? There’s nothing to focus on and all you have is grief.

“My aunt, Stefan’s mum, and I attended the London Mayor’s Knife Summit and met Catherine Briody, who works on tackling youth crime and violence for Islington Council. She knew about the case and was very supportive when we came up with the idea of ​​doing something to help other families who were in the same situation as us. That’s when we started Love And Loss.

“We hold sessions at the Arsenal Hub on a monthly basis, and it’s a space where families can come together and talk freely and openly to share their experiences and talk about how they’re feeling, how they’re coping. It’s a safe space and the bond between us has grown to the point where we are like family as we all have had similar experiences We look out for each other, we often organize activities like card making , because sometimes you don’t want to talk, and we also went out for a Christmas lunch in December – Christmas is a really tough time and it’s important to have a source of support.

“For me, Love And Loss has helped me find purpose and got me through the grieving process. You feel empty and you don’t know where to go or what to do next. I think it’s helped every family, and it’s a source of comfort for us. It also helps keep Stefan’s name alive, which is important to us because he made people feel good.

“I hope No More Red continues to raise awareness of knife crime – it still happens, families still suffer and it’s important that people know about it. I also think the work of the Arsenal Foundation, which has helped us with the funding, and of Arsenal in the community, who have supported us and given us a space to meet, is so important as it gives the club that vital link with the local community. Football is not just what we see on TV is so much more than that.

Blaise Lewinson, then 17, was sentenced to life for the manslaughter of Stefan Appleton in May 2016, nearly a year after the crime was committed. The judge lifted reporting restrictions and allowed the boy to be named because of the public interest in the trial and because his sentence should act as a deterrent to others.

We have immense admiration for the Appleton family and the work done by Love And Loss – which is one of the reasons we commissioned the portrait of Stefan that Tanisha and her aunt are holding – but we also strongly believe that charities such as Love And Loss Loss must not need to exist. We don’t want to see bereaved relatives working in honor of departed loved ones because we don’t want them to be bereaved in the first place, and that is and will remain the driving force behind the No More Red campaign, now and in the future.

Copyright 2022 Arsenal Football Club plc. Permission to use quotations from this article is granted subject to proper credit being given to www.arsenal.com as the source. 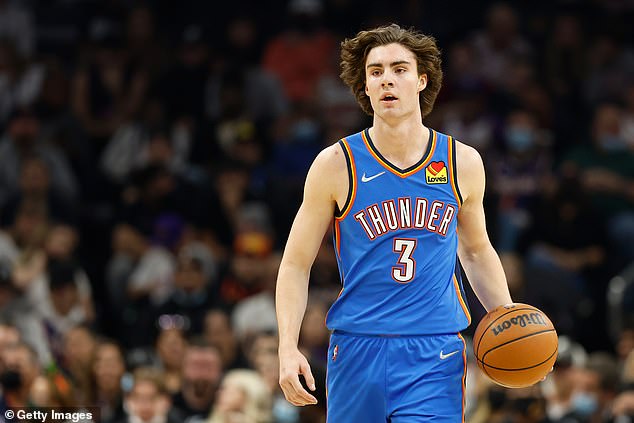 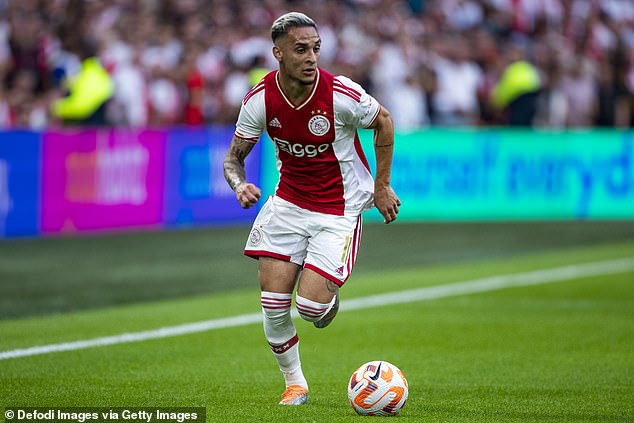 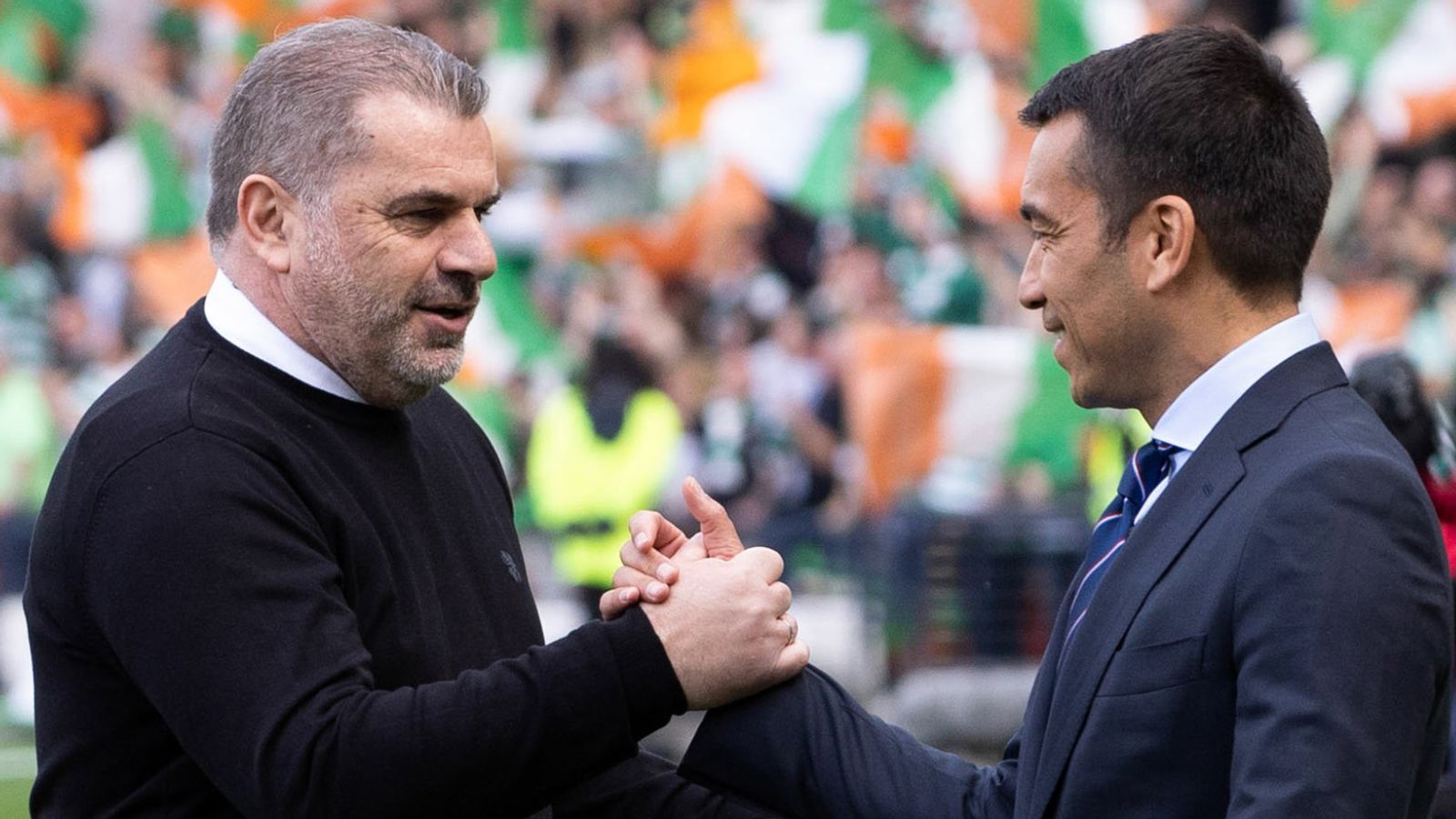 Champions League: Celtic and Rangers return to group stage and what it means for Scottish football | Soccer News