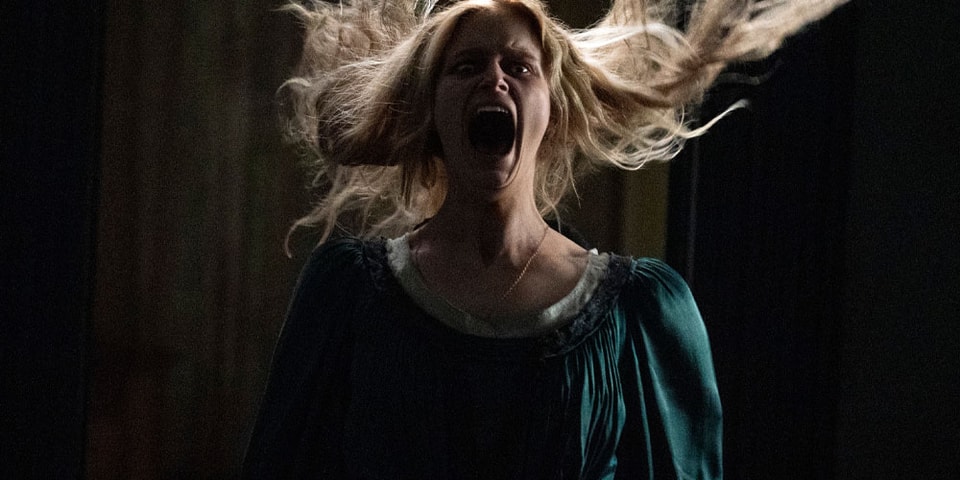 Guillermo del Toro shared a first look at Cabinet of Curiositieshis upcoming horror anthology series which will debut on Netflix this Halloween.

The eight-part series will include two original stories by del Toro himself and will debut on October 25 with a four-day, double-episode Netflix & Chills Halloween special event. The collection promises to “challenge our traditional notions of horror” and promises everything”[f]from macabre to magical, gothic to grotesque or classically spooky,” starring Rupert Grint, Andrew Lincoln, Crispin Glover, Eric Andre and more across eight episodes.

“With CABINET DE CURIOSITÉS, we set out to highlight the realities that exist outside our normal world: anomalies and curiosities. We have selected and curated a group of stories and storytellers to deliver those stories, whether they come from outer space, from supernatural lore, or simply from our minds,” del Toro. “Just in time for Halloween, each of these eight tales is a fantastic glimpse into the wardrobe of delights that exists beneath the reality we live in.”

Check out the story titles and its cast below. Cabinet of Curiosities premieres October 25 on Netflix.

“CEMETERY RATS”
David Hewlett (SEE, The Shape of Water; Stargate: Atlantis) stars in an episode written (based on a short story by Henry Kuttner) and directed by Vincenzo Natali (In The Tall Grass; Splice; Cube; Hannibal)

“THE PICKMAN MODEL”
Ben Barnes (Shadow and Bone; Westworld; The Punisher), Crispin Glover (Rivers Edge; Tim Burton’s Alice In Wonderland; American Gods; Back to the Future; Willard; Charlie’s Angels) and Oriana Leman (The Whale; The Detectives) star in an episode written by Lee Patterson (Curve; The Colony) (based on a short story by HP Lovecraft) and directed by Keith Thomas (Firestarter; The Vigil)

“THE Whispers”
Essie Davis (The Babadook), Andrew Lincoln (The Walking Dead; Penguin Bloom) and Hannah Galway (Sex/Life) star in an episode written (based on an original story by Guillermo del Toro) and directed by Jennifer Kent (The Babadook; The Nightingale) 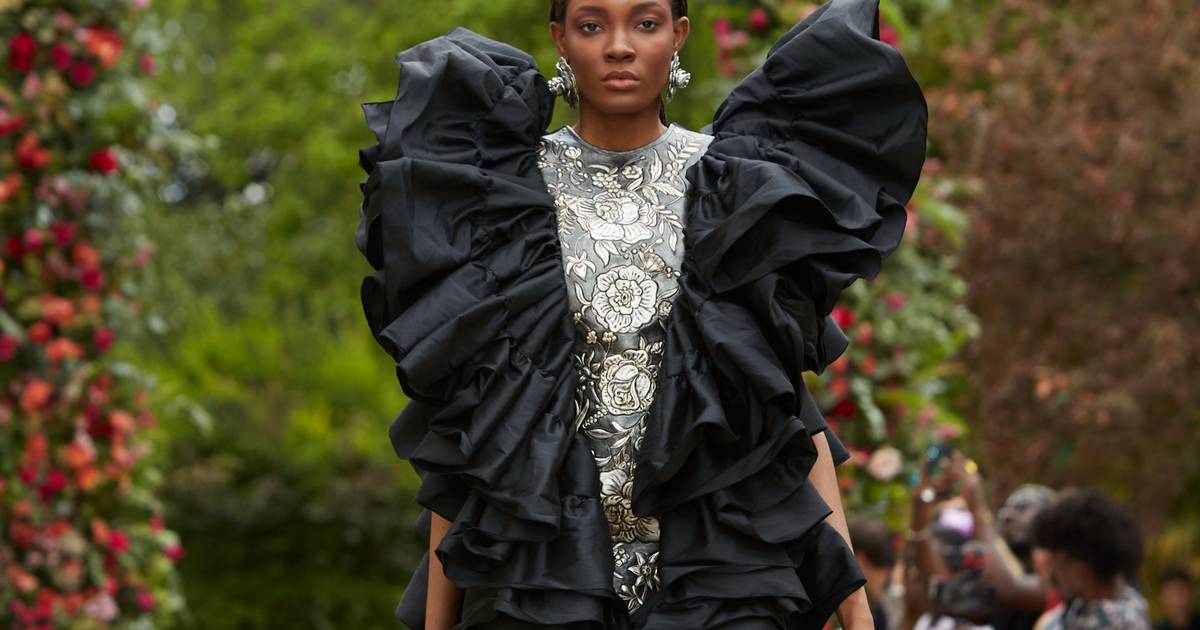 What about the resurgence of couture? 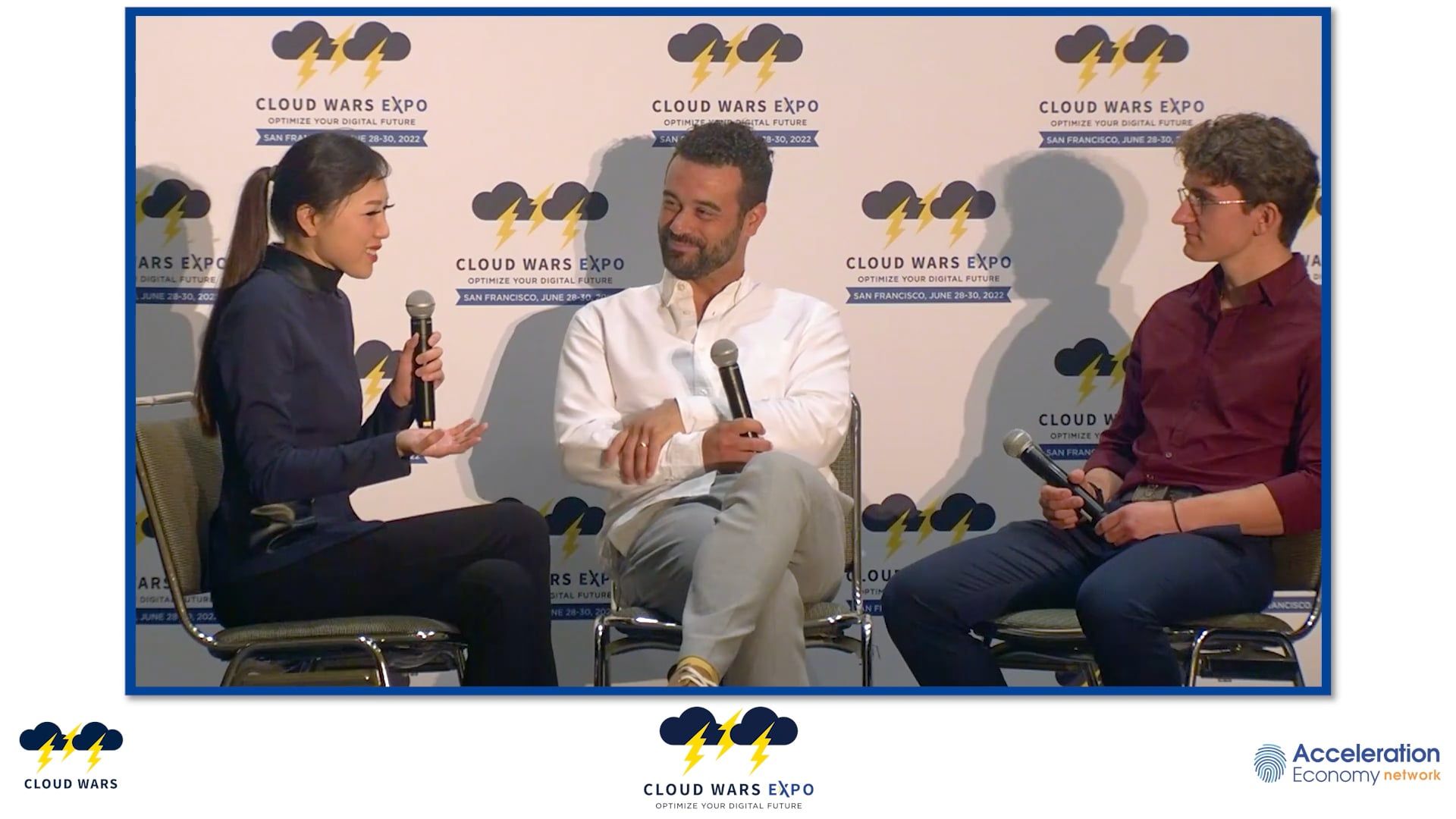 The military has long-standing ties to the fashion industry