The achievement gap between the poorest students and their wealthiest classmates is just as wide today as it was 20 years ago, according to a damning new report that says the coronavirus pandemic is likely to have increased inequalities in education

The landmark study, based on research conducted for the Institute for Fiscal Studies (IFS) and funded by the Nuffield Foundation, found that disadvantaged students start school behind their better-off peers, and that these inequalities persist throughout. throughout their school years and beyond – ultimately impacting earnings.

The authors say there is overwhelming evidence that the education system in England is leaving too many young people behind, and despite decades of policy guidance there has been little or no change in educational achievement gaps between children of different origins.

The report says: ‘Despite decades of political attention, there has been virtually no change in the ‘disadvantage gap’ in GCSE achievement over the past 20 years. While passing the GCSE has increased over time, 16-year-olds who qualify for free school meals are still around 27 percentage points less likely to earn good GCSEs than their less-privileged peers.

At the start of their school career, only 57% of English pupils eligible for free school meals reached a good level of development at the end of reception in 2019, compared to 74% of their better-off peers, the report notes.

Failure is “prepared” at an early age, say the authors. Less than half of disadvantaged children achieved expected levels of achievement by the end of primary school, compared to nearly 70% of their more affluent peers. Of those who reach the expected standard, only 40% of disadvantaged pupils achieve good GCSEs in English and maths, compared to 60% of the most well-off pupils.

Perhaps the biggest failure of the education system, according to the report, is that for those who leave school with poor GCSEs, they lack a clear pathway and a ‘second chance’, leaving millions of people disadvantaged throughout their life.

The report finds that the relationship between family background and educational attainment is not limited to the poorest, but that educational outcomes improve as family income increases. Just over 10% of young people from middle-income families achieved at least an A or A* grade in the GCSE, compared to a third of pupils from the tenth of the richest families.

These inequalities lead to vast income gaps, the report says, pointing out that by the age of 40 the average UK employee with a degree earns twice as much as someone qualified at GCSE level or below.

“These challenges are set to become more acute,” the report concludes. “The Covid-19 pandemic has put a strain on the education system, with significant learning loss across the board and a huge increase in educational inequality.

“Perhaps even more damaging in the longer term will be the social, emotional and behavioral impacts of the lack of classroom learning and formative experiences during lockdowns.”

Imran Tahir, research economist at IFS and author of the report, said: “We cannot expect the education system to overcome all the differences between children from different family backgrounds. But the English system could do much better.

“If the government fulfills its mission of having 90% of pupils reaching the level expected at the end of primary [as stated in its recent schools white paper]it must give priority to the education system and in particular to the disadvantaged students within it.

Bridget Phillipson, the shadow education secretary, said: ‘Some 12 years of Conservative governments have utterly failed to tackle the inequalities in the education system that are failing our children and stunting opportunities and chances. young people.

“200,000 primary school children do not have access to a good or exceptional school, teachers are leaving our schools in record numbers, GCSE grades among children on free school meals are falling. The Tories are playing with school structures, n do not improve children’s outcomes.

Geoff Barton, general secretary of the Association of School and College Leaders, added: “Government policy is in a rut of meaningless goals, empty rhetoric and pitiful levels of funding.

“We need to see investments in early childhood education, better support for schools facing the greatest challenges, funding for post-16 schools and education that matches the level of need, and an overhaul of qualifications and programs so that they work well for all learners.”

“As part of our work to improve opportunities for all, we have invested nearly £5bn to help young people recover from the impact of the pandemic – with over 2m tutoring lessons now launched by the students who need it most – alongside an ambitious target that 90% of children will leave primary school at the expected level in reading, writing and mathematics by 2030.” 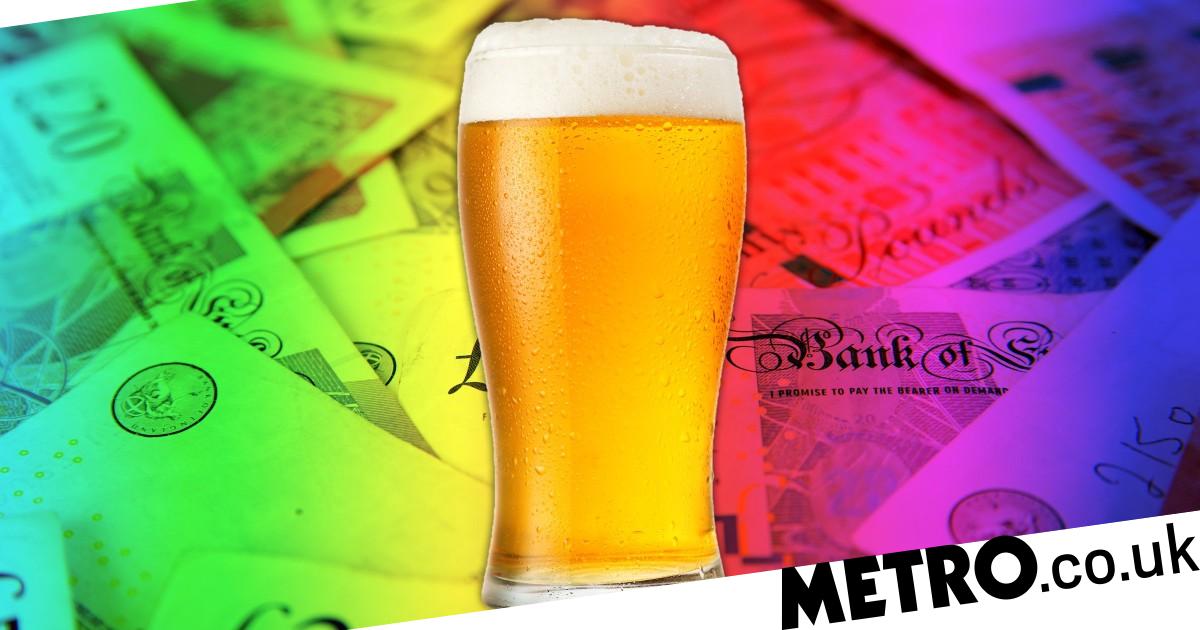 Your pint could cost £14 by 2025, inflation forecast warns