PetaRush, the world’s first NFT game characters with their own BGM debuted today in Taipei, Taiwan. This sets a new benchmark for Web3 games and highlights new possibilities for cross-industry NFT applications.

PetaRush, Asia’s first cross-IP blockchain game, has announced a strategic partnership with Melos Studio, the world’s first NFT music platform. Melos Studio will use AI generation technology to create a unique BGM soundtrack for each NFT character in PetaRush. When a player wins a race with the NFT, that NFT’s BGM will be played on the site, providing the player with a musical experience like John Cena’s entrance theme song. 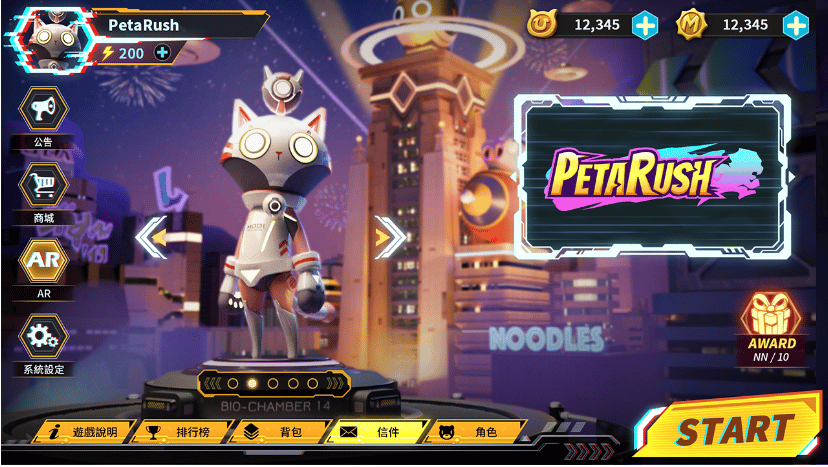 PetaRush is a racing game featuring NFT characters. Developed by METASENS, a Web3 gaming platform, PetaRush focuses on the “cross-IPs play together” feature, which supports NFTs from different projects to interact with each other in the game. Players will be able to use their NFT art collections to create 3D characters to play in the game. PetaRush will also support “cross-IP bypass” and “cross-chain empowerment” to generate more powerful and modifiable NFT game characters for the players.

After the collaboration of both parties, Melos Studio will use its Sonus NFT technology to create a custom BGM for each of PetaRush’s NFT game characters. When one player wins the game, all other players hear the champion’s exclusive background music. In the future, players will be able to create their own NFT soundtracks using the Melos Studio platform.

A powerful collaboration to define the gameplay of Web3 will be open for demonstration at the end of August.

The organizers announced that each participant will receive a PetaRush NFT character as a gift to demonstrate the usefulness of NFT in various industries. Attendees each pulled out their cellphones and taped their wallets to witness the on-screen display of the “world’s first NFT game character with its own BGM.” 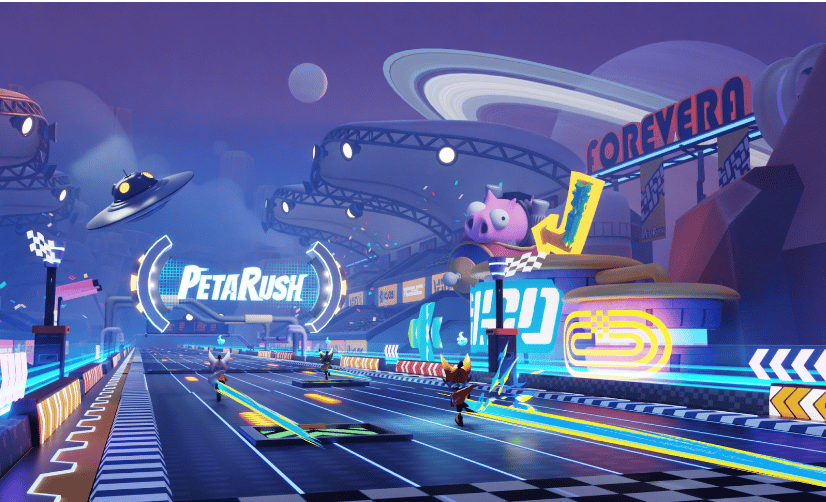 PetaRush Producer Rhine Tan said, “The game is not unique in its core gameplay, but also supported by the METASENS token economy and exchange, allowing players to enjoy convenient Web3 services and user-friendly ranging from typing to earning and trading. Additionally, the game is currently compatible with Free to Play and Play to Earn. So whether you’re new to blockchain gaming or an experienced gamer looking to “play to win, you’ll enjoy PetaRush.”

Yalu, CEO of Melos Studio, said, “Melos is committed to building an environmentally comprehensive NFT music platform and is currently collaborating with PetaRush to expand the application of NFT music to the Web3 game industry. Moreover, Melos Studio will provide innovative services not only to music creators but also to gamers in the future, thus strengthening the entire NFT ecosystem. 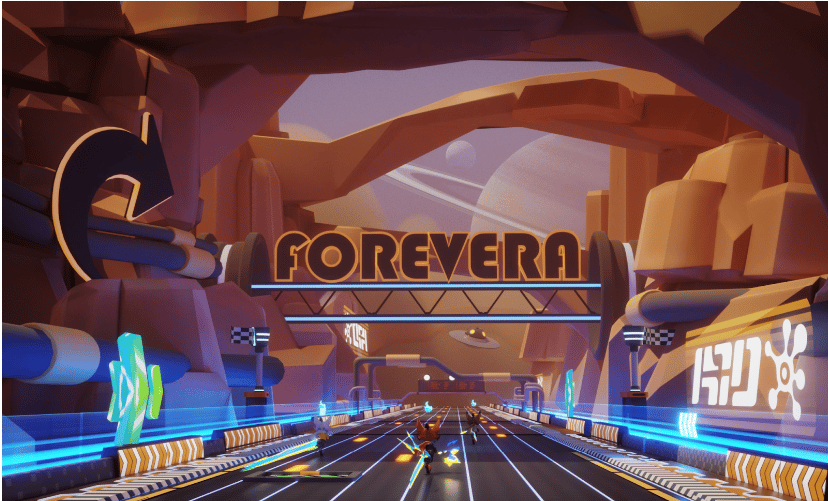 Chen Yourong, Vice President of METASENS, said, “The PetaRush team starts with developing games and will continue to implement cross-industry, cross-IP and cross-chain applications by combining the services provided by the METASENS platform, including including market trading, blind box minting, token claiming, and cross-chain empowerment. In September, we will also announce the results of our collaboration with the Asian Blue-Chip Project and renowned IPs, and we look forward to shaping the landscape of Web3 gaming with our community of gamers and partners.

The demo version of PetaRush will be available worldwide by the end of August. Gamers can get a head start on the Web3 train by following the trial app on METASENS Discord. 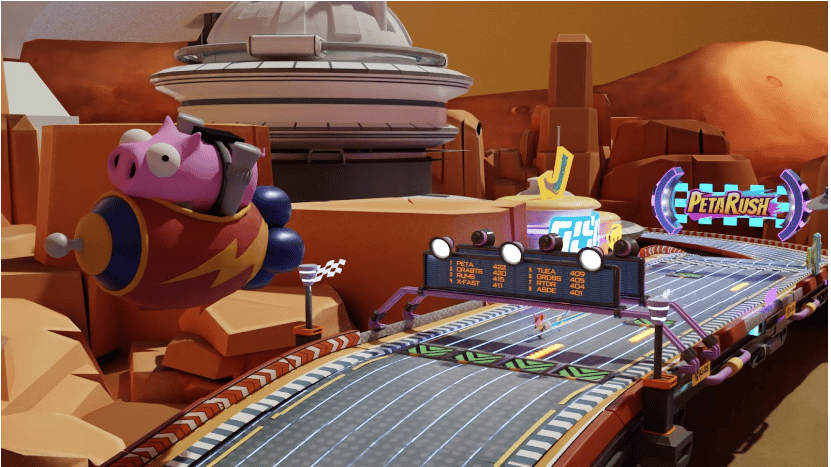 METASENS is a Web3 gaming platform funded by Hong Kong-listed Imperial Technology Group. It has a Web3 gaming platform, an NFT market and a variety of blockchain games, with the MSU governance token as well as the gaming token to build a sustainable token economic ecosystem. The METASENS team also provides technical support and advice for the development and promotion of blockchain games. METASENS aims to provide an open GameFi platform and build a universal amusement park for gamers around the world.

Melos is a decentralized Web 3.0 music collaboration platform for music creators and fans. Accessible on ETH, BSC and FLOW blockchains, Melos offers a unique, build-to-win music ecosystem that provides a plethora of tools and features, enabling the creation of unique works of art. These unique tools also give fans the ability to collaborate with their favorite artists, taking NFTs to the next level.

Disclaimer: This is a paid publication and should not be considered news or advice.