The owner of Dubai-based P&O Ferries has been accused of behaving like ‘corporate gangsters’ after celebrating record profits just months after laying off 800 of its UK-based staff without notice.

DP World, which is ultimately owned by Dubai’s royal family, said in March that laying off 786 P&O seafarers and replacing them with much cheaper agency workers was the only way to ensure the “future viability” of the historic ferry activity.

However, on Thursday, Sultan Ahmed bin Sulayem, chairman and chief executive of DP World, announced that the company had increased first-half revenue by 60% to $7.9bn (£6.6bn) and that profits rose more than 50% to a record $721. Mr.

“We are delighted to report a record set of first-half results with … earnings attributable [profits] up 51.8%,” he said in the company’s earnings release Thursday. “Overall, the strong first half performance puts us in a good position to deliver better results for the full year.”

DP World did not give separate details on the performance of its ferry business in its results, but the bulk of revenue and profit came from other divisions. It operates ports in 78 countries on six continents, including London Gateway and Southampton, and bought P&O in 2006 for £3.3bn.

DP World had told a parliamentary inquiry that P&O “has no future” unless it fires workers. At a Commons hearing in March, Peter Hebblethwaite, the boss of P&O, said the company had chosen to break the law and sack all 800 workers without notice or consultation because “no union could accept our proposals.

Staff were told in ship video calls that it was their “last day of work” and ordered off the ferries.

Hebblethwaite’s testimony prompted MPs to question whether he was a ‘shameless criminal’, but he insisted he would ‘make that decision again’.

However, Hebblethwaite told an industry conference in May: “We haven’t behaved on the day, or since, in the way that was suggested for me and us.”

“DP World has been allowed to get away with behaving like corporate gangsters,” she said. “They are an insult to common decency.

“Ministers should have stripped DP world of all their lucrative government contracts and cut all commercial ties with the company.”

The TUC has written to the Insolvency Service, which is carrying out criminal and civil investigations into the company, saying its directors should be disqualified.

The Insolvency Service’s investigation is being closely watched by the government, which has said it is unable to take direct action against the administrators of P&O Ferries despite the company admitting it broke the law.

Boris Johnson initially promised to take legal action against the company, but a week later it emerged that was not the case and the government would instead rely on the service’s investigation insolvency.

According to the government, a bill would ensure that P&O and other ferry operators pay seafarers the minimum wage which was introduced during the Queen’s Speech at the start of May. However, port operators and the TUC both raised doubts about whether the proposed laws would have any effect in practice.

When it announced the redundancies, P&O said it had ‘made a loss of £100million year on year’ which had been ‘covered by our parent company DP World’.

“It’s not sustainable,” the company said. “Our survival depends on rapid and significant change now. Without these changes there is no future for P&O Ferries.

The company had asked the government for a £150m bailout after trade collapsed during the pandemic. However, the government rejected the request for aid after paying out £270million in dividends to investors.

At the time, a DP World spokesman said the £270m dividend was linked “to a delisting process, which was announced before Covid-19 and which DP World is legally obliged to pay” . 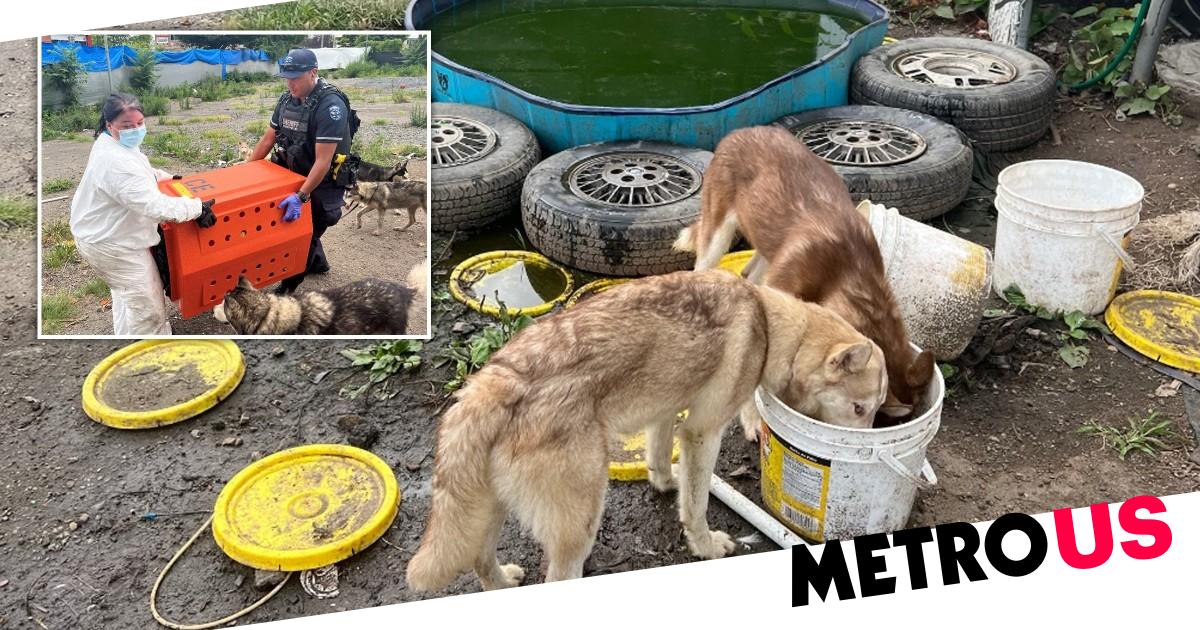