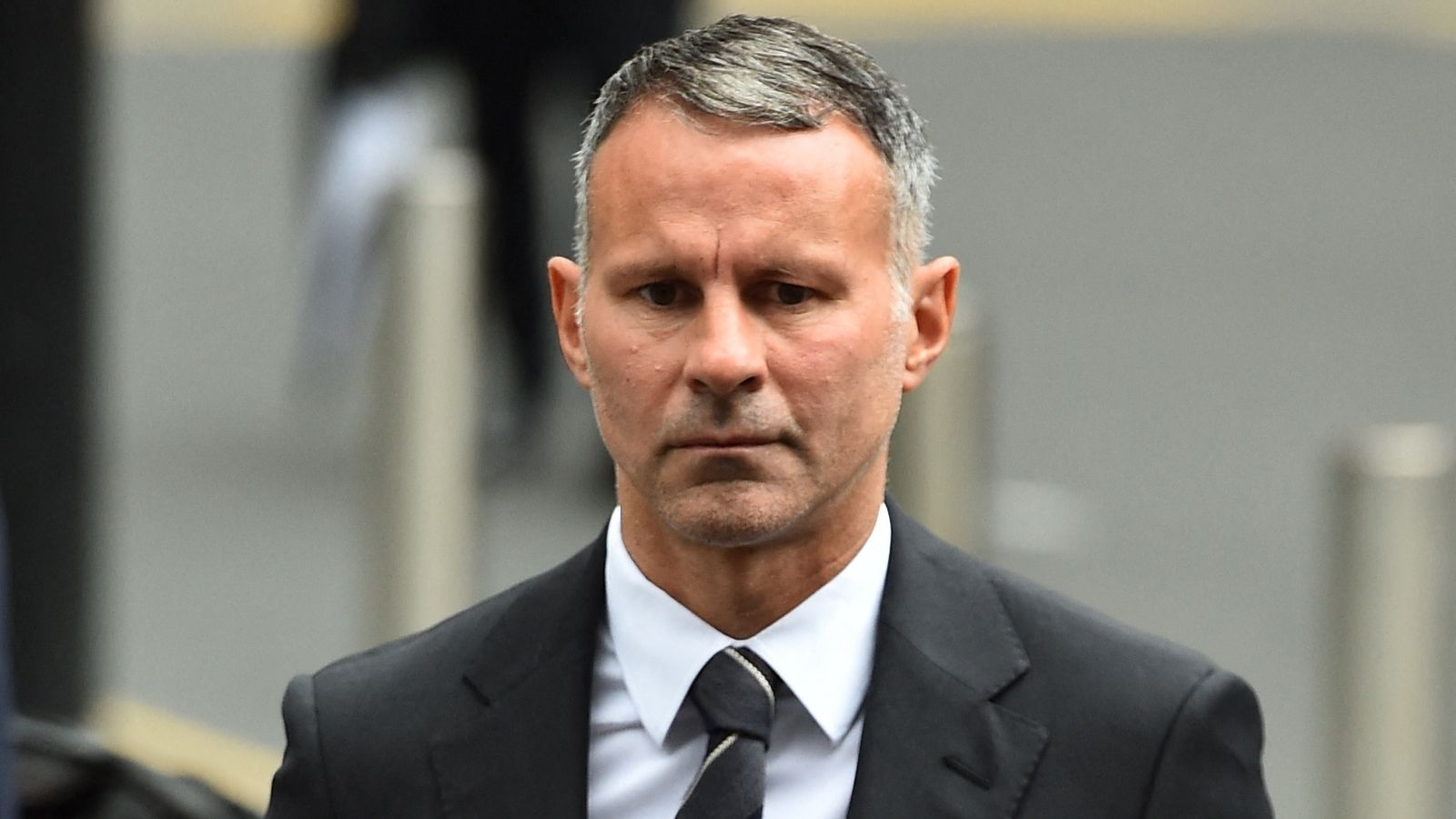 Ryan Giggs told a court that his ‘cheating love’ label was ‘justified’ and that he was not faithful in any of his past relationships, but insisted he had never physically assaulted a woman .

Testifying at his assault trial, the former Manchester United footballer admitted he had a ‘reputation for infidelity’ and had a ‘quite public affair’ with his ex-wife, Stacey.

But the 48-year-old said he never controlled or coerced a woman as the jury heard he hoped his relationship with Kate Greville would not end after he kicked her of head.

Gigg is on trial, accused of using controlling and coercive behavior against Ms Greville, as well as assaulting her and her sister Emma.

He denies the charges against him.

The former Wales manager entered the witness box for the first time during his trial on Tuesday as he agreed with remarks by his defense lawyer that he was known for his footballing abilities but also for his “reputation for infidelity”.

Chris Daw QC, representing Giggs, said newspapers would label the ex-footballer a ‘cheater in love’ and asked if it was ‘justified’.

The lawyer asked: ‘During your relationships with women, up to and including Mrs Greville, did you manage to be faithful to any of them?’

Mr. Daw asked: “If an attractive woman has shown interest in you, regardless of your marital status, are you able to resist?”

He also admitted that he was a “flirt by nature”.

But when asked if he had ever physically assaulted a woman, Giggs replied, “Never.”

Giggs told the court that his relationship with Ms Greville began while he was married to his ex-wife Stacey, and that he had previously cheated on her in “a fairly public matter”.

He said he separated from his wife after she confronted him about an article linking him to Ms Greville, and he first went to live with his mother.

Giggs was asked about an incident in Dubai in 2017 when Ms Greville alleges he dragged her naked body across the floor of her hotel room before dumping her belongings in a hallway.

He told the court he ‘ran away’ following an argument at a nightclub, and he and Ms Greville continued to argue at the hotel.

The former winger denied there was ‘a physical element to the argument’ and said he didn’t want Ms Greville to stay in the hotel and started packing.

“She had a lot of friends in Dubai,” he told the jury.

He denied throwing Ms Greville out of the room when she was undressed and said he told her to sleep on the sofa.

However, Giggs said that after they calmed down, they had sex and spent the night together in the same bed.

He told the jury: “We had sex that we had quite often, which could get pretty rough, but nothing weird, just rough.”

Mr Daw asked: ‘Was this kind of sexual activity something you did on a regular basis?’

Earlier, the court heard about Giggs’ police interviews following his arrest for the alleged assaults on Ms Greville and her sister Emma on November 1, 2020.

In a written statement to police, which was read out in court, Giggs said a ‘fight’ broke out between him and Ms Greville over a mobile phone and he was ‘attacked’.

“At this point, I feel very emotional about the incident,” Giggs told police.

“I accept during the fight that she grabbed me in the face causing bleeding on my lip and inside my mouth.

“I may have grabbed her and her sister during the fight, but at no time was there an attempt to harm them.”

Giggs said his head “bumped” into his then-girlfriend’s, but it was “not deliberate”.

“I regret that this argument has gotten so out of control,” he added.

“I sincerely hope that this is not the end of our relationship and that we can talk about it.

“At no time did I deliberately hurt him or mean to hurt him.”

The trial at Manchester Crown Court has been adjourned until Wednesday, when Giggs is expected to continue giving evidence. 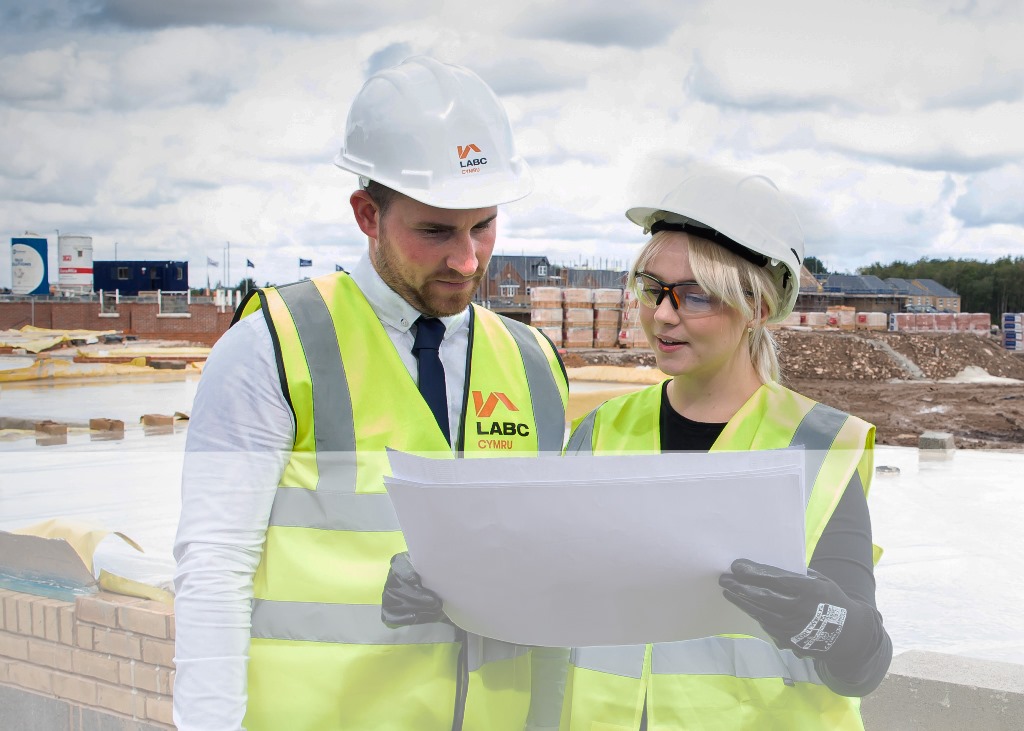