Liz Truss doubled down on her reluctance to ‘give more money’ to those who will struggle to afford soaring energy costs this winter while Rishi Sunak said millions could be forced into misery without additional support, as the pair clashed in the penultimate Tory leadership campaign.

While energy regulator Ofgem is set to raise the price cap to £3,500 a year from October for the average dual fuel tariff, Truss warned the problem of spiraling fuel costs was not not in the short term. “If people think this problem will be solved in six months, they’re wrong. It’s a long-term problem,’ she told the Norfolk audience.

But Sunak said his planned tax cuts would not help retirees and low-income people, and added that additional support for businesses struggling with energy bills was “clearly something the new Prime Minister will have to consider”.

The economic plans of the two candidates were at the center of the debates on Thursday evening given the threat of a worsening of the crisis of the cost of living.

But Truss appeared more comfortable, given that she comfortably tops polls of Tory members, and fired confidently at Sunak, the BBC and French President Emmanuel Macron.

The Foreign Secretary has said she would rather Boris Johnson be Prime Minister than his rival in the leadership race. When asked if Macron was friend or foe, she replied: “The jury is out. If I become Prime Minister, I will judge him by deeds and not by words. And she said anyone who thought the BBC was neutral was “laughing at themselves”.

After Sunak claimed the inconveniences of the closures had not been properly considered during the Covid pandemic, Truss went further to claim that the schools should never have been closed and said she worried whether the government was “too draconian”.

Truss pointed to education when asked by host, Julia Hartley-Brewer of Talk TV, how much public service had improved over the past 12 years of Tory rule. Sunak struggled to name one, but highlighted the success of the furlough scheme he introduced.

He was kinder when asked whether Johnson or Truss would make a better prime minister, choosing his rival over the incumbent leader.

Although they went into familiar territory for both candidates, the issue of the cost of living has become more relevant in light of Ofgem’s impending announcement on Friday.

Sunak said reversing the National Insurance Truss hike and suspending the green tax “does not help” millions who are at risk of “falling into poverty”.

He said it was ‘not credible’ that the government would protect everyone, but would ‘go a step further’ by providing additional financial support to pensioners and those on the lowest incomes – about a third workers – as well as reducing VAT on energy bills.

“If we don’t do anything specific for these people, there is a high risk that millions of people will fall into destitution,” said the former chancellor. Tax cuts “do not help” these groups, he added.

Truss admitted there was ‘a huge problem with people who can’t afford to buy energy’, but added: ‘What’s not right is just pump more money into the system, what we actually need to do is fix the energy supply.”

She said there should be more supply of nuclear and renewable energy, as well as oil from the North Sea.

Truss pledged last night to help people through the energy crisis. Writing in the Daily Mail, she said she would use an emergency budget next month to ‘ensure support is on the way to get through these tough times’.

“I know how difficult it is for millions of Britons and how worrying the consequences of Ofgem’s decision on the next energy price cap are,” she wrote. “The rest of Europe faces the same challenge, which will loom as winter approaches.

“If elected leader of the Conservative Party and Prime Minister, I will take decisive action by stepping into number 10 to provide immediate support, but I will also tackle the root causes of these problems so that we are never again in this difficult position. To those of you feeling the pressure, my message is clear: I will ensure that the support is on and that we get through these difficult times.”

The Times reported that Truss also held talks this week with Kwasi Kwarteng, likely to be appointed Chancellor if she wins the Tory leadership race, to discuss emergency support payments to the most vulnerable over the winter. .

The couple apparently met at Chevening, the Foreign Secretary’s country mansion, to consider a multi-billion pound scheme for pensioners and poorer households.

Among the measures reportedly discussed were the adoption of Sunak’s plan to remove VAT from energy bills and the use of universal credit to increase support for large families or people with disabilities. 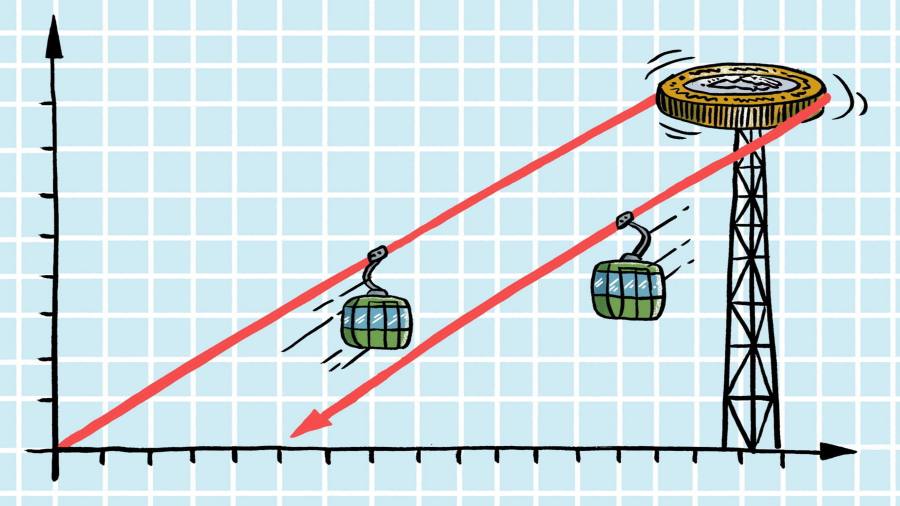 Everyone is paying the price as the rich keep spending 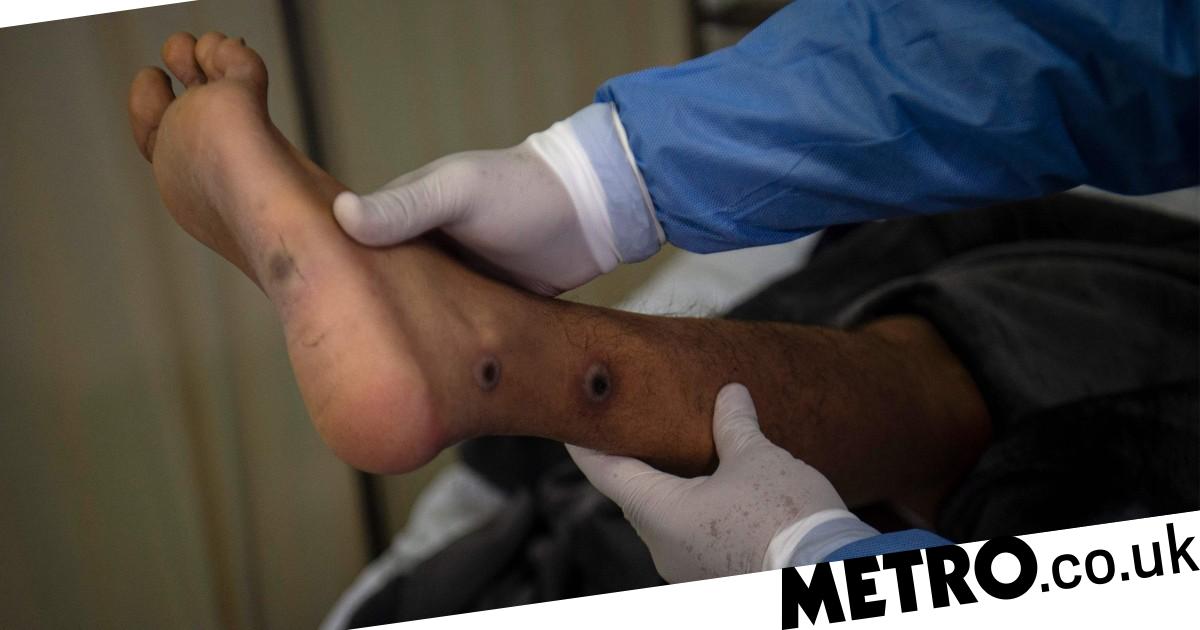 Calls grow for monkeypox to be reclassified as an STI 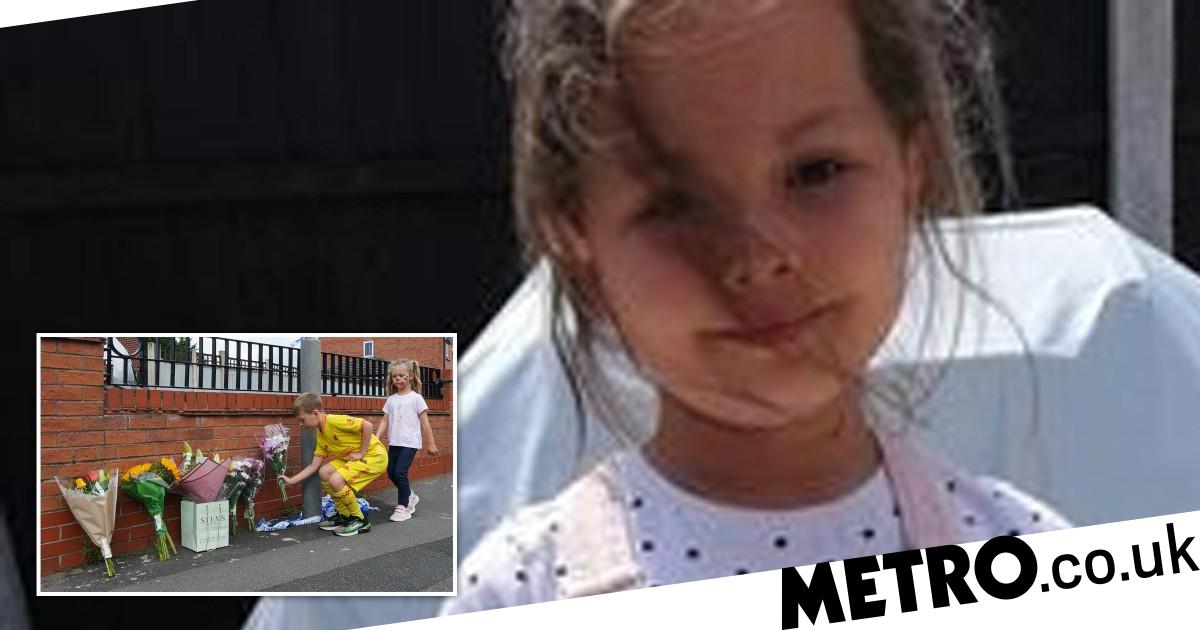 Knotty Ash: Tributes to 9-year-old ‘good-hearted’ Olivia shot dead in her own home