Consumer confidence in the UK is weaker than in the four major recessions of the past half-century as rapidly rising inflation saps morale.

Although the UK has technically not yet entered a recession, the latest sentiment barometer from data firm GfK has found the public gloomier than at any time since the survey began in January 1974.

The monthly look at confidence revealed that the relatively optimistic mood as Britain emerged from lockdown in 2021 had been replaced by growing pessimism as the annual rise in the cost of living hit a 40-year high by 10.1%.

Bad news for businesses that depend on consumer spending, the public mood is now more depressed than it was during the recessions of the mid-1970s, early 1980s, early 1990s and the end of the 2000s.

The period covered by the investigation also covers the three-day week of 1974, the sterling crisis of 1976 and the ejection of the pound from the European exchange rate mechanism in 1992, none of which was marked by such a gloomy public mood.

Sentiment has fallen steadily throughout 2022 and fell another three points to a record high of -44 in August. A year ago, the index was -8.

Consumers are pessimistic about the outlook for their own finances in the year ahead (-31) as another sharp rise in the energy price cap looms in October, but even more pessimistic (-60) about to economic prospects.

Joe Staton, director of client strategy at GfK, said there had been a drop in all five measures that made up the overall consumer confidence index, reflecting “acute concerns” about the soaring cost of living.

“A sense of exasperation about the UK economy is the main driver behind these findings. Our sub-measure on the general economy over the past year has declined month-over-month since December 2021.”

Staton said there had been a similar marked and steady decline since late last year in how consumers viewed the economy, with August’s score of -60, a new record high.

“These results indicate a sense of capitulation, with financial events well beyond the control of ordinary people. With one headline after another revealing record inflation eroding household purchasing power, pressure on personal finances of many in the UK is alarming. Just making ends meet has become a nightmare and the crisis of confidence will only get worse with the darkened days of autumn and the colder months of winter.

The latest consumer spending flash estimates released by the Office for National Statistics on Thursday showed the number of restaurants was unchanged in the week to August 14, while credit and debit card payments fell by seven percentage points.

“So far this year, retail sales have somewhat defied very low levels of consumer confidence. But a widespread reduction in the ability to spend will lead to lower demand and a change in buying behavior, both of which will impact the high street and the wider economy. 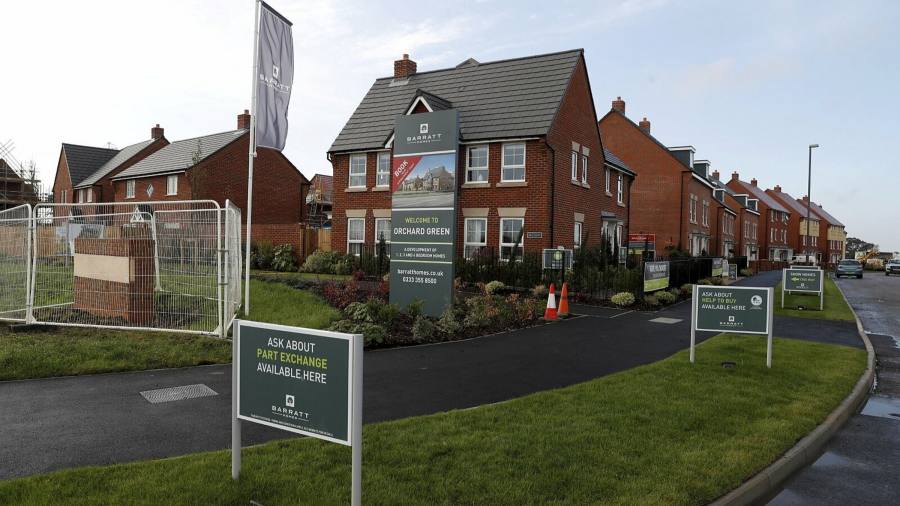